Hi guys
I don't see a link to the download for RPi4 for the 19.10 recent release? Is the download page still being updated?
Much thx

I got it from here :

Install Ubuntu Server on a Raspberry Pi 2, 3 or 4 | Ubuntu

Ubuntu is an open source software operating system that runs from the desktop, to the cloud, to all your internet connected things.

Thx, but that is a Ubuntu Server distro for RPi4.
I will wait for the Ubuntu MATE flavored version. No rush.
Ty

Its been 4 months since the RPi4 was released and still nothing to run on it except for Rasbian (Yuck!, who wants to use ancient debian packages?).

Thats 7 months to go from Beta to a sellable product for an entire OS, and I'm sitting here twiddling my thumbs on the most popular Raspberry Pi to date. Yeah, great.

I hope my donations aren't going to drinks. Oh, shocked? I can see your guys twitter feeds just like everyone else can.

Shout out to Bryan Lunduke

I made a video n install mate desktop on the Ubuntu 19.10 server image.
There are some issues, but for my needs it's the best there is on the RPi4.
Here's my video.

Thank you NicoD!
That is a very useful video.

Thank you Nico, this works beautifully! I have one small but niggling problem: I cannot manage the on-board Ethernet with NetworkManager. It says "device not managed". I have tried several recipes for fixing this that I found online, and none of them work. I want to set it up to share the WiFi connection over the ethernet socket; looks like I will have to resort to editing the setup by hand.

this installs both to get the full Ubuntu mate feel! 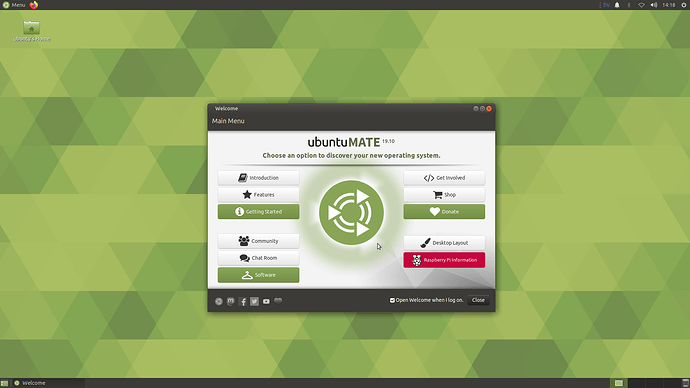 Did this with the 64 bit 19.10 ubuntu server image as per pic it is practically like real Ubuntu mate

I m trying this 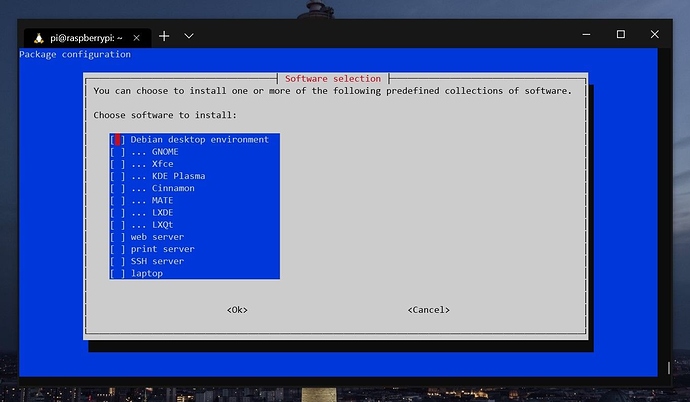 Then go to 'Advanced Options', then 'Memory Split' and enter the amount you wish to provide. Hit enter and restart. 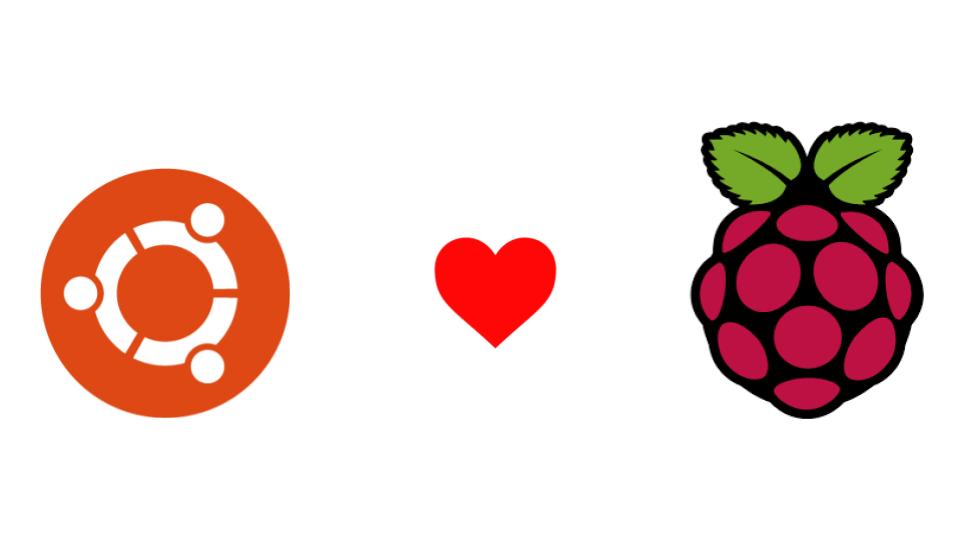 I did just that a couple of times already - installing ubuntu-mate-desktop on top of Ubuntu 19.10 server. But every time I log in, the system turns to Gnome Shell (and not the pretty Ubuntu version, it's the base system) instead of Mate.

I chose lighdm or something like that when prompted during the install process, but I'm still sent to a Gnome desktop.

Any pointers on how to fix this?

Can you check your login screen for a gear icon. Clicking on it should give you the option of selecting the MATE DE.

I loaded mine up. to address my issue with not loading up xfce4 was to "apt remove gdm3". Then I could startxfce4 manually. Nevertheless, even being 64 bit, it is still WAY slower than raspian 32bit. I would rather run this, so any suggestion would be great. I used the latest version as of yesterday.

can I install it like raspbian by writting iso in the sd card ?

I have a cluster of 4 Raspberry Pi 4s i'd like to be able to run Ubuntu Mate on. Can somebody point me to the best way to help? I have until 1/6 when my new job starts to work on this and other projects.