just wondering what happen to the release of UM 22.04.1, anyone know the status? 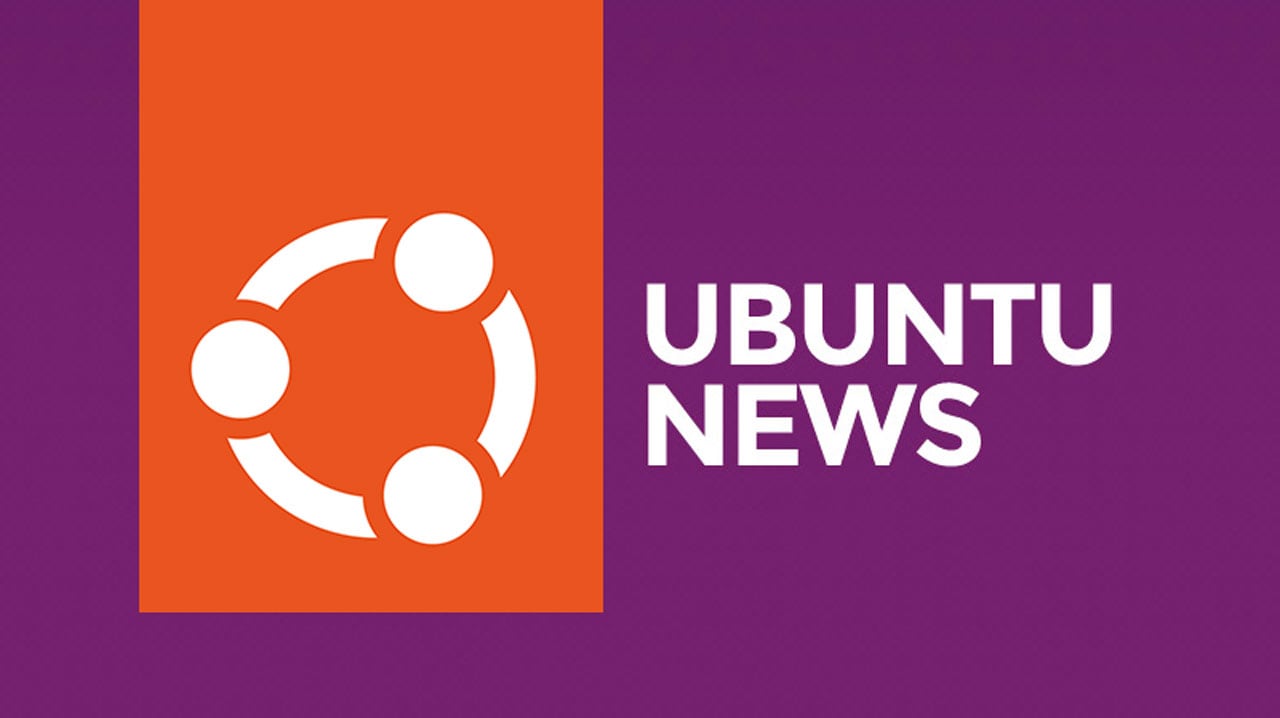 The first point release in the Ubuntu 22.04 LTS series will arrive a week later than originally planned, due to issue affecting the OEM install option.

The first point release in the Ubuntu 22.04 LTS series will now arrive on August 11, a week later than originally planned.

Canonical’s Lukasz Zemczak announced the new on the Ubuntu developer mailing list earlier, noting that an “unexpected issue” affecting OEM installs and Snaps was discovered late in testing. Given the relative severity of the issue with regards to the Ubuntu desktop experience (see below for details) the scheduled release has been punted/postponed/put-off by a week.

So what’s literally the issue here?

“Th[e] bug causes preinstalled snaps not to work on the final target system after the “OEM install” option is selected during installation (i.e. after the end-user setup is performed). This behavior would seriously impact the experience of any users whose login was created after an OEM install,” Zemczak writes.

No working Snaps after install — though some will be keen to describe that as a feature, not a flaw — is clearly a significant issue given that the distro’s default browser is packaged as one.

Thanks for the update. cheers

Thinking that it may be useful to others, I'm reviving this topic to tell that I've noticed that the "Download" web page of the Ubuntu Mate 22.04 LTS ("Jammy Jellyfish") version for the "64-bit PCs / Macs" Architecture - https://ubuntu-mate.org/download/amd64/jammy/ - has been updated, during the last 24 hours, so that the download links there are now pointing to the "22.04.1" ISO file ("ubuntu-mate-22.04.1-desktop-amd64.iso").

What do you mean by "Macs"?

Ubuntu MATE will run on a Mac (McIntosh) computer.

Thanks for update have not checked for this.

@ricmarques
On the point release already and just DL'd iso for backup.