I cannot use the middle mouse button to scroll caja files from side to side.

I would place bets on it being GTK 3 behaviour. Does it scroll if you hold SHIFT while scrolling?

does this help at all?:

Yes! Scrolling works with the shift key. Is that the new way of doing it? I hope not

@Wimpy informs me this should be a bug reported upstream:

Thanks lah7. Have to do that. 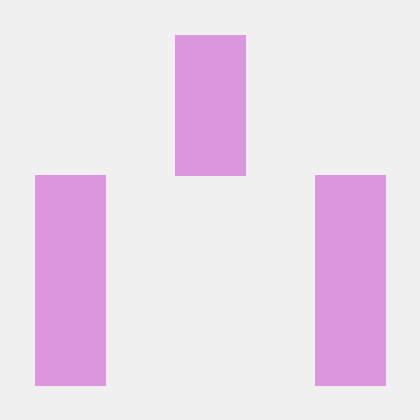