I am using older laptops and I am also refurbishing older laptops to donate to people. I choose Ubuntu Mate 22.04 because of stability, low on resources, supported, and easy to quickly tweak to look familiar to Windows or Mac OS.

However, many of these laptops only support 1366x768 resolution and it turns out to be a problem with some setting windows. The screenshot is for Mouse settings. I can barely click the OK button only as I have removed the bottom bar.

Is that a design choice of "people nowadays won't use 1366x768 resolution" or should I file it as a bug? 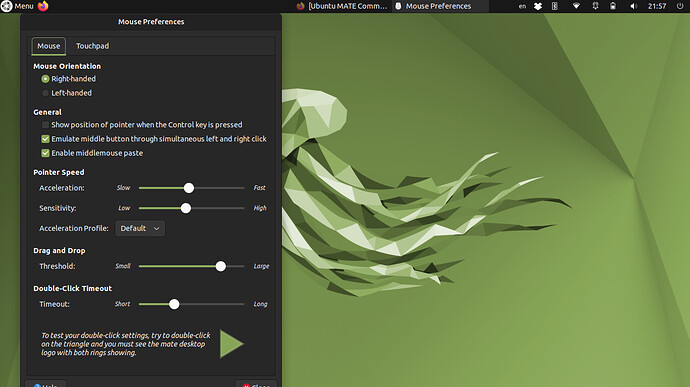 Although malice is in the strangest of places, I think they just overlooked the possibility that their settings-window could be a tiny bit too big for smaller but still adequately sized screens.

A lot of developers have displays that are blessed with a way higher resolution than 1920x1200 and a lot of focus has been on bugfighting the problems with 4k screens and HiDPI.
The very idea that the size of a settings-window could be a problem on some displays probably didn't cross their minds at all.

So yeah, I think it is a pretty good idea to file a bug about it.
It is after all a usability issue that they are possibly not aware of

I am older and no longer have the good eyesight I once had even with glasses, so I use the 1366x768 resolution voluntarily. I would say it is a benefit for people without great eyesight. I do have a 17" screen so it fits perfectly on my laptop. 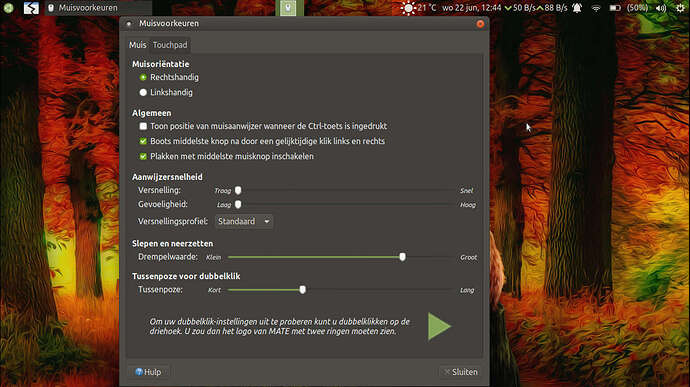 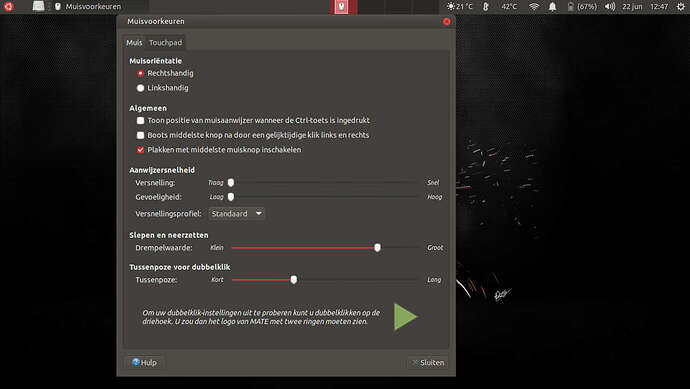 I expect the reason you can't reproduce it is because a surprising amount of vertical spacing is part of the theme - often even more than the fonts in use. When I was fixing bugs in TraditionalXYZ a few years ago, I noticed that a few pieces of that were e.g. reducing the number of bookmarks visible onscreen in Firefox from ~40 to ~30. To put that another way, poor CSS/etc was effectively wasting 25% of the usable screen space.

As you say, it's not "with malice aforethought" - it's simply that the GNOME team doesn't care about accessibility. Never has, never will. When coupled with their approach of copying phone/tablet touchscreen UIs, that inevitably leads to a lot of wasted vertical space, and that's why a panel that conceptually fits on a 720p display doesn't do so in reality.

@cub I think your best option is to just try to find a theme that (for want of a better word) "works". The obvious starting point for that is whatever theme tkn is using, which I'm guessing is "Ambient MATE Dark".

That explains a lot , and yes it is "Ambient MATE Dark"