Eco worriers are we 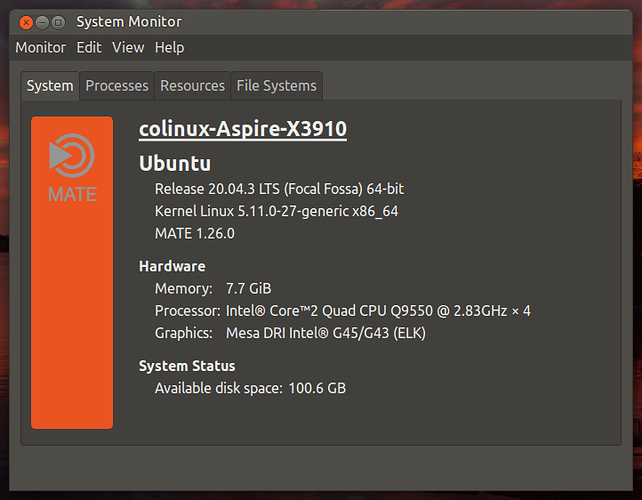 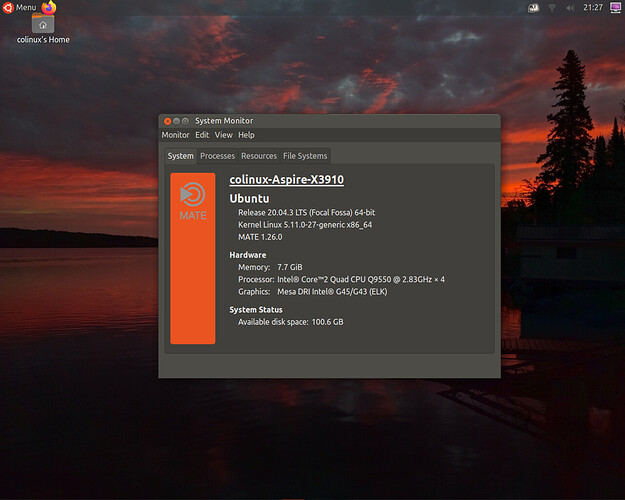 Not to be rude, but what on Earth -- no pun intended -- are you trying to tell or show us? I just don't get it.

Let me get this straight -- you just got two more 2GB memory modules for your system to add to the 4GB of RAM you already had, and now you have 8GB of RAM? And furthermore, you got the RAM for a measly one British pound per 2GB module?

OK, that's a bit impressive, I suppose. But are you saying this for promotional purposes, or to tell us how cheap you got the RAM?

Oh, I get it now. I just realized that this is an Intel Core 2-based system that you expanded! OK, that is a pretty old system by modern standards -- that's something you couldn't do with certain proprietary operating systems... Ubuntu MATE certainly rocks for that purpose!

And you titled this "Eco worriers are we" because that's yet another perfectly good computer system that isn't winding up as e-waste yet. Well done!

But one question remains. Is it really true that you got 4GB of (I'm guessing) DDR2 RAM for 2 British pounds, effectively? Wow. Were they low-quality RAM modules, or were they just super-discounted since nobody else wants them anymore and dropping the price to miniscule levels is an alternative to throwing them out?

I'm guessing the latter for now.

Well, thanks for sharing that with us, even if what you wrote took a lot of head-scratching on my part!

Is it really true that you got 4GB of (I'm guessing) DDR2 RAM for 2 British pounds, effectively?

Seems so! CeX in the UK is a second hand shop (with stores and online)

I'd definitely consider running the RAM through a memory test (memtest86+, from the CD/USB) just to be sure they're in good condition.

I was passing a local charity shop a few months ago and in the window was the small acer desktop tower, keyboard and a dell monitor for £40 total. I kindly asked the assistant if he could show me it working. The assistant promptly connected it up and it booted to a Windows 10 login screen. (clean install). I took a quick look at the system info and said I would take it and call back to collect it within 2 hours. When I called back it was packed in a large plastic box which I managed to carry to the taxi rank 100 yards up the street. Paid £2.50 to get to my house nearby.
Total so far £42.50
The computer had a 500GB hard drive and a DVD drive with 3GB of DDR3 ram.
Connected to internet and Windows 10 was activated.
I then removed the DVD drive and connected a 250 GB ssd which just sits in the vacated bay and did a fresh install of Windows 10 and upgraded the RAM to 4GB replacing the single 1GB stick with a 2GB stick i had in my spares.
Next I installed Ubuntu Mate on the SSD repartitioning the drive to leave Windows 10 80GB for C: Drive.
I installed a PCI express card giving me 2 X USB3 ports on the rear @approx £20 taking my expenditure to £62.50 so far.
Next I purchased a quad core processor upgrade used from China @ approx £22 taking my tally to £84.50
I wiped the original 500GB hard drive and allocated 2 partitions of 250GB each formatted as NTFS and EXT4 respectively.
Found out a way to install Windows 11 fresh over the Win 10 without using the insider programme. (no secure boot and no TPM of any kind) 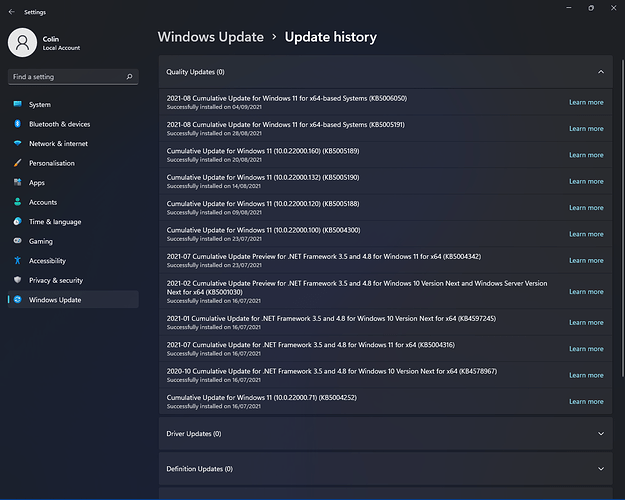 Screenshot (1)1280×1024 136 KB
Then I got 2 X 2GB DDR3 sticks of RAM from my local Cex last week to give me 8GB total.
I don't really do anything much on the Windows 11 install. Mainly keep stripping out the bloat and updating to see how long it will continue defying Microsoft's imposed restrictions.
3 Likes
nemo 6 September 2021 08:15 #6

Good work @colinux! Nothing makes me laugh more than a sanctimonious "eco-warrior" on their brand new iphone or throwing out a perfectly functional 4 year old system & buying a new one so that they can run Win11! You have shown these people up in more ways than one & people like yourself are actually making a real difference to the e-waste problem! Keep up the good work!

Sending this from another machine which has Windows 11 pro on a completely separate ssd. No tpm or secure boot either. Similar situation with installing a pcie x1 card to facilitate USB3 capability.
Both pcs have an external dock that supports 2 sata drives of either large or small and 2x usb3 ports and a card reader incorporated.

Well I just went ahead and done it. Upgraded to Impish without any restrictions being imposed on me. Not a single issue so far. 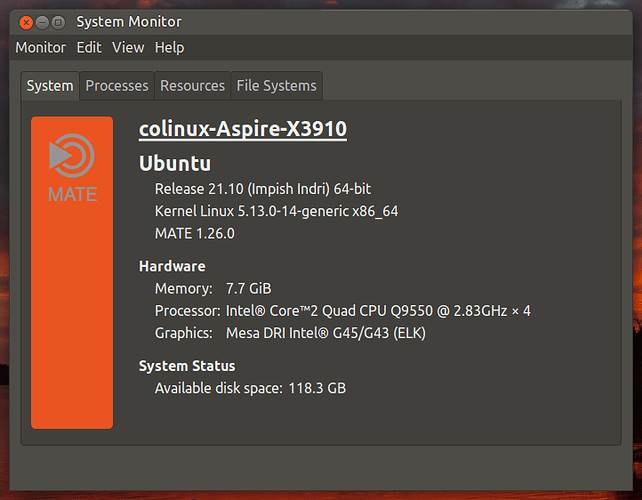 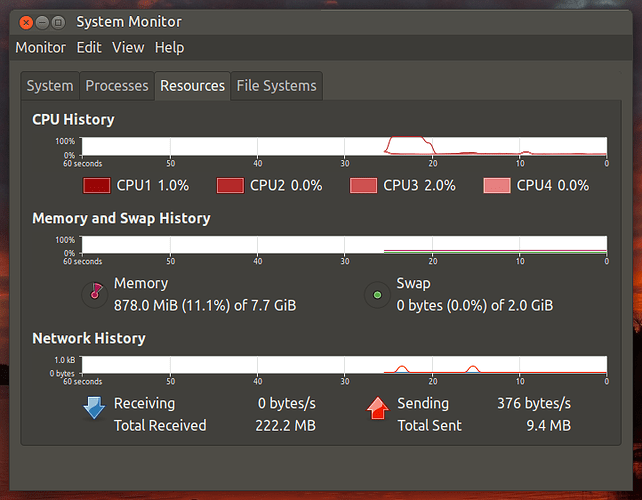