Electragician's wallpapers (with svg files for your altering pleasure)

I'm having fun with Inkscape. It's been a long time since I've sat down and played with it. All of these are from scratch except for the logo and rondels.

If you play with the SVG file for the ones sporting grids, the grids are rendered as fairly complex paths. They make my laptop run crying from the room, so fair warning if it's a bit laggy trying to edit them on lower specc'ed machines

As you can tell, I like simple geometric shapes and a minimalist look, for the most part. 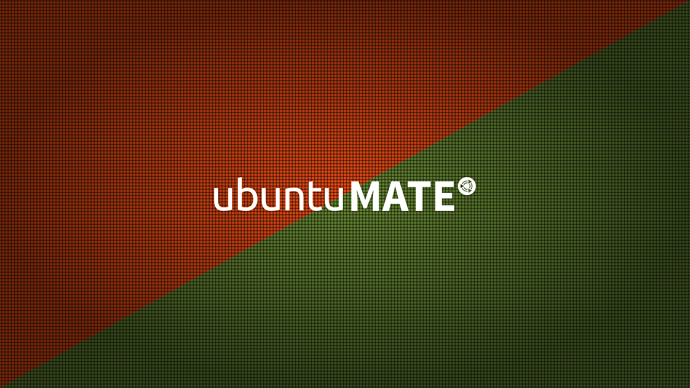 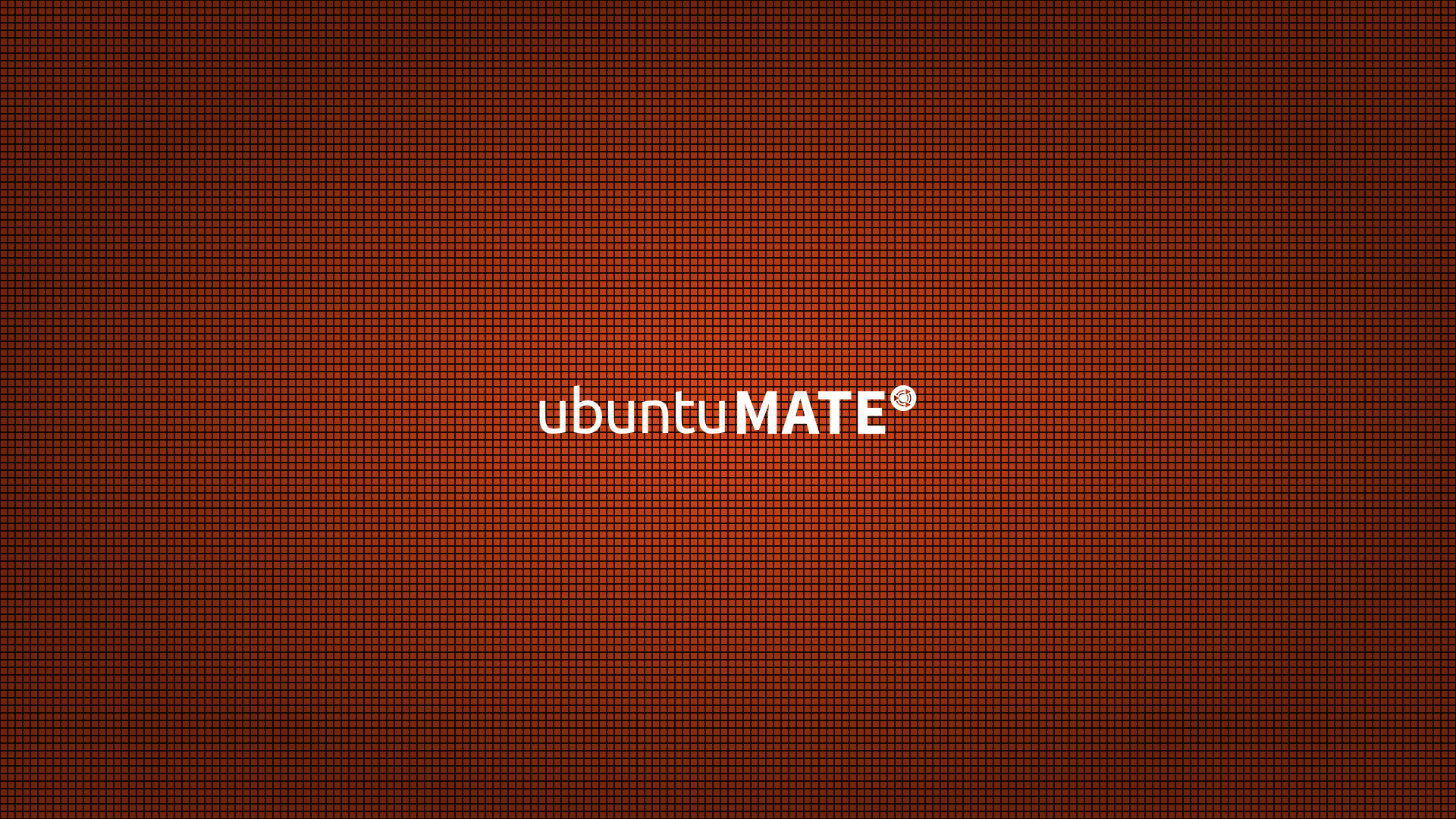 This one is special for Vivid Vervet 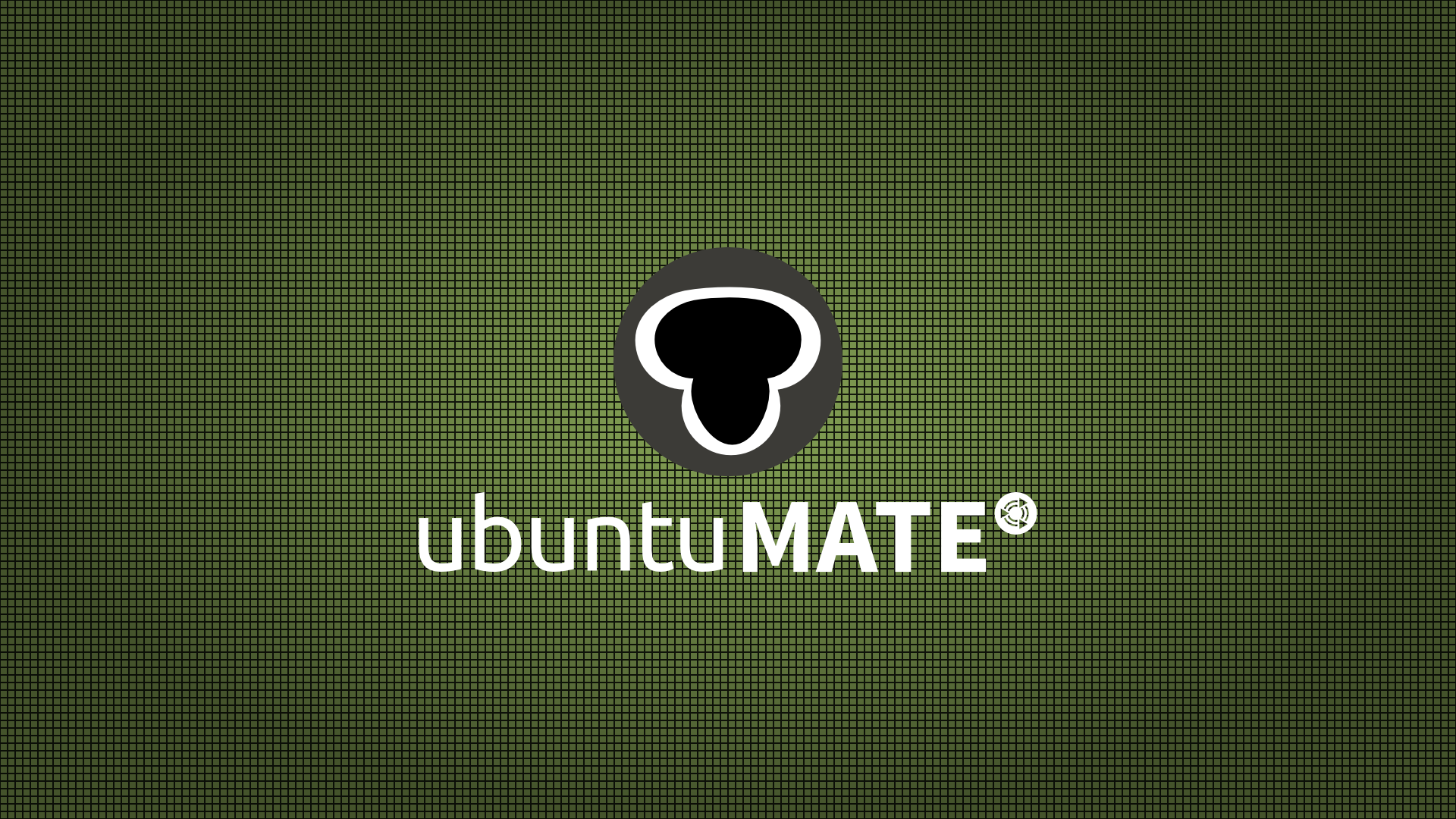 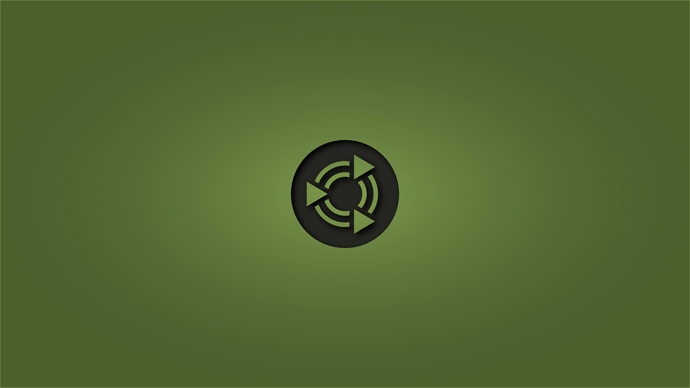 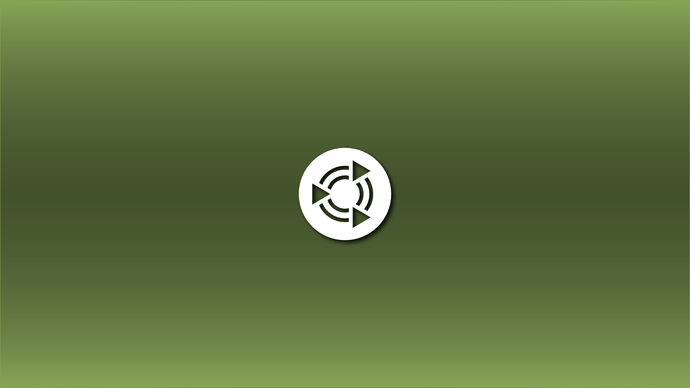 With respect to any artist artwork, to upload an ubuntu wallpaper with artist name attached;icons type (artist);theme type (artist) mentioned but, what if you did not find or unaware would that post I be held accountable for accidental offenses?

I normally wouldn’t worry too much about it personally, at least for stuff for personal use. When dealing with a company or projects official logos and posting modifications to those logos on the internet, good sense comes into play. That comment I made above was just my silly way of saying what I did was a derivative of someone elses work.

Anything posted here should be either your own creation or something that won’t get Ubuntu MATE in trouble. If there’s any doubt at all to licensing, I wouldn’t post it here, especially since it could (in theory) be included in the next release.

+electragician:
Any recommendations for image editors except gimp it comfuses me unless there is a gimp tutorial or even community to help me create my own artwork?

I mostly use Inkscape.

If you haven’t used it, it’s an svg editor, and the wallpapers I have posted so far were created with it and exported to png. It’s in the repos.

Edit: I decided to just edit the top post with new wallpapers as I create them, instead of inserting them as new replies.

Thanks for creating these. I’ll start collecting the various contributions ready for packaging

@electragician I made a blue version of your Meld.

I added a drop shadow on the logo. 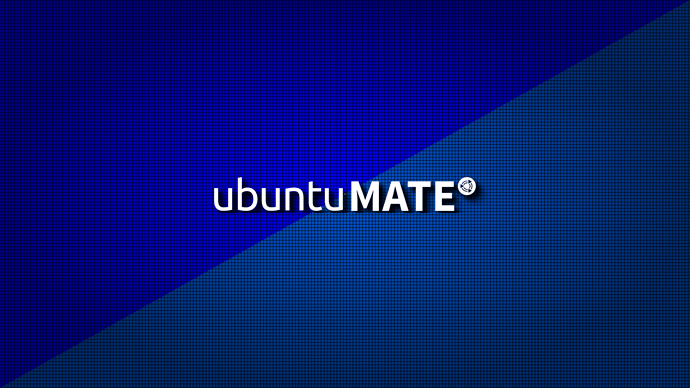 Awesome! I need to fire Inkscape back up and have some more fun myself