I have an old original iPod touch (1st gen, 16GB) on which I have some 1,466 songs. I don't even have the original source for many of these any more. In the old days, when Apple supplied iTunes on their Macs, moving songs into and out of iPods was relatively easy. The devices even supported "Disk mode," which would mount them as just another HDD.

Gone is iTunes, as is Disk Mode.

Now that Apple has officially dropped the iPod as a product, and given that nothing lasts forever, I'm trying to find a way to copy/move these files off of it. Apple is useless in this regard, suggesting that I find an old Mac running a version of iTunes that supports this ability, Microsoft simply says, "Huh?" and so I guessing the must be a way to do this on Linux.

I can plug the iPod into my MATE (20.04 LTS) server and it recognizes it as an Apple iPod, but I still am not able to dig into it and copy the files out. I know the file names won't make any sense, but I'm less concerted about that than I am just getting the files. Suggestions? 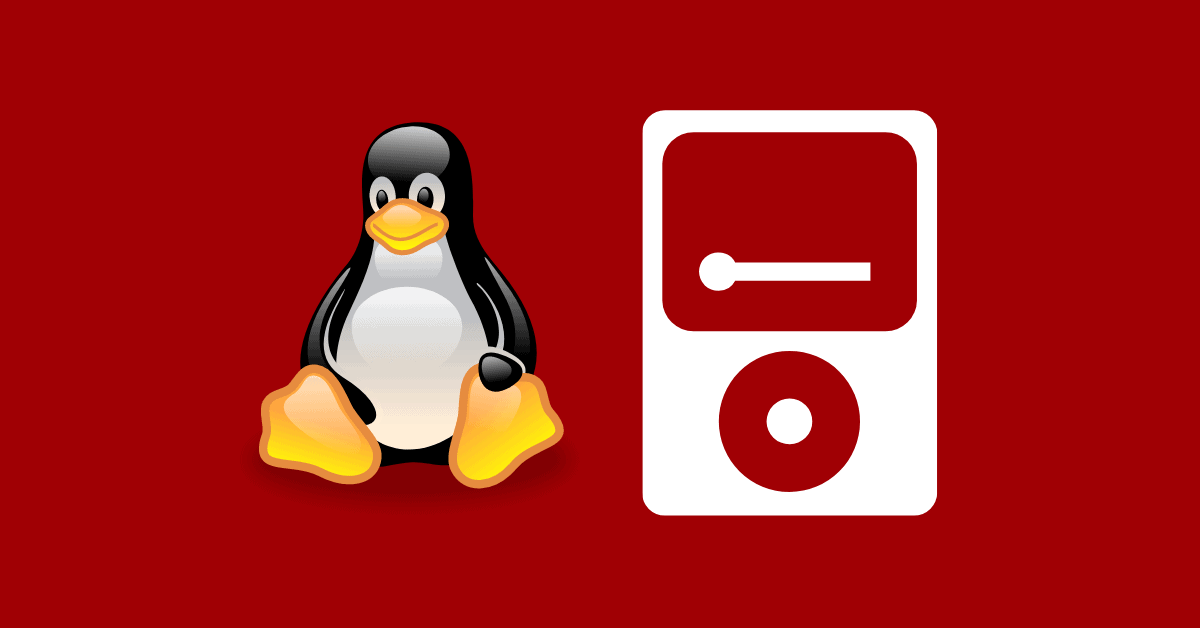 This tutorial will guide you in installing, setting up and using gtkpod to manage your iPod in Ubuntu. Though the steps to install gtkpod are specific to Ubuntu (or any Linux distribution that uses the Synaptic Package Manager), the steps to actually...

If you remember your iTunes account, your purchases should be stored in your iCloud account and then be available for download. Usually, your account is an email address thus if you still use that email, you should be able to reset the account if you don’t remember your password. Just a suggestion. It has worked for others and they were able to download music to another device. I am pretty sure that other device was some sort of Apple hardware. Mileage may vary. Good luck!

Gtkpod doesn't see the iPod. Although it shows on the desktop, the system believes it's a phone camera (filesystem type: gphoto2). Still, it's not mounted under /run/user/1000/gvfs, either. lsusb shows: "Bus 001 Device 008: ID 05ac:1291 Apple, Inc. iPod Touch 1.Gen" but I can't access that via /dev because I can't find the mount point.

Thanks, but I only have a basic iCloud account (5GB) and there aren't any iTunes backups there.

Do you have "mtp-tools" installed? If not give that a try. I use if to mount and access files on audio players and cell phones. I never had an I-pod so don't know if it works Apple products, which I know are quite locked down.

"mtp-tools"
libmtp is a library for communicating with MTP aware devices in POSIX
compliant operating systems. It implements MTP Basic, the subset
proposed for standardization.

The Media Transfer Protocol (commonly referred to as MTP) is a devised
set of custom extensions to support the transfer of music files on
USB digital audio players and movie files on USB portable media players.

This package contains tools for communicating with MTP devices.

If you get the files you can convert them to standard mp3's with audacity. I have downloaded songs from Apple with gift cards people gave me and converted them to mp3's using audacity. Audacity also normalizes, amplifies and allows you to crop long lead ins and lead outs.

They are not stored there. My iCloud account has no songs stored there but the iTunes account has the songs I have purchased saved and does not count against the 5GB. This is true too for apps. I have changed or added multiple Apple devices and all the songs and apps I have purchased in the past are always available for download. Consequently I have all my songs on my iPad and iPhone including apps. Do you use an iPhone or have an iPad or Apple PC/laptop? There are used iPod devices and older iPhones can be used as an iPod without cellular but using WiFi to connect. Anyway - hope you find a solution but the easy way is to use an iTunes account. I still have a Windows iTunes program with access to the iTunes account and you could use that too. Good luck!