Mate is the only flavour still showing as focal fossa 20.04

I tried to grab the Ubuntu-MATE daily ISO tonight based on a script last used during focal cycle, and failed.

I then went to http://iso.qa.ubuntu.com/qatracker/milestones/413/builds hoping for clues.. none found

(in case it's useful, I noticed the same (not on iso.qa..) with Lubuntu (& others) 3-4th May, Laney responded (#ubuntu-devel) a typo in a config file was found which led to it being fixed for us; but we still had ISOs before that fix..) 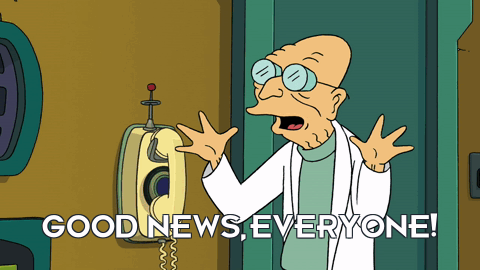 Sorry for the delay. There was a slight misconfiguration that was causing the builds to fail. This has been resolved and new 20.10 test ISO's should be available tonight. 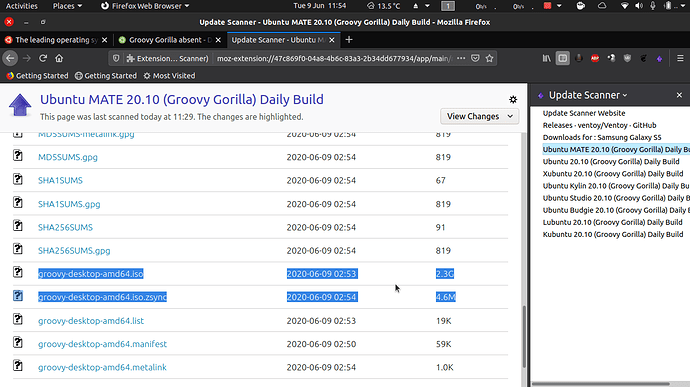 mate-groovy 2020-06-09 11-54-301366×768 132 KB
Copied the 20.04 Focal Fossa ISO to a new folder.
Renamed the ISO to groovy-desktop-amd64.iso
Opened the folder in terminal and ran
zsync http://cdimage.ubuntu.com/ubuntu-mate/daily-live/current/groovy-desktop-amd64.iso.zsync
Only had to download 40% to convert to latest image.
Added the page to my Update Scanner add-on for Firefox list. 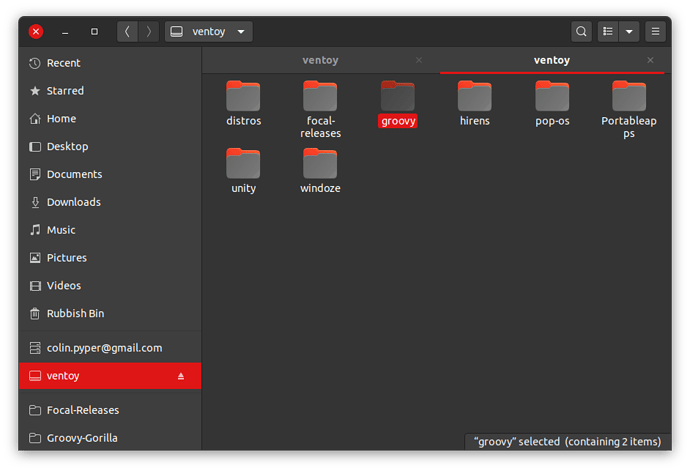