The below guide allows one to install latest Ubuntu MATE to the external or internal drive.

It allows one to run installation of the fresh system while continuing to work on host system.

At first one needs to obtain installation ISO image from http://cdimage.ubuntu.com/ubuntu-mate/.

Then one needs to install QEMU-KVM by executing the following commands:

Then one needs to get the device name of the target device (external or internal) using GNOME Disks (gnome-disks). Be careful here, selecting wrong device will end with erasing all its contents. For example we chose /dev/sdd: 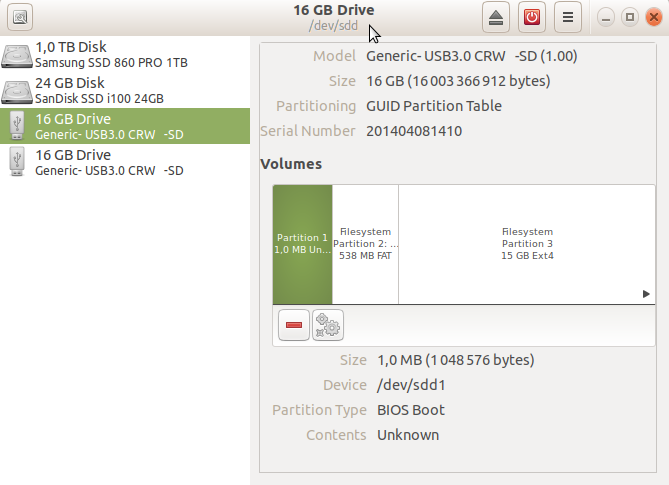 Then to start the installation in legacy mode one can use command as shown below:

When QEMU window is appeared one can follow the installation wizard as usual then when it finished - shutdown the virtual machine, eject the drive from host machine and boot legacy system using just created drive.