I notice that there is a lack of postings regard the blacklights on keyboards. After researching the net, I found the following which might be helpful to some:

Clevo Keyboard Backlight Control For Linux Guide to enable and set RGB keyboard colour for any Clevo laptop with any GNU/Linux distro! Finally. There is no doubt, that not having control over your keyboard backlight is quite frustrating. The blue...

I have one of my 3 laptops with keyboard backlight. On Ubuntu Mate the keyboard was lit all the time, wasting battery life, and it could not be shut off with the manufacturers given commands. Experimenting I found some OS cause this, and others do not. I did switch that one laptop from Ubuntu Mate to Mint Mate, which solved the problem. In general I am not a fan of keyboard backlights.
The biggest thing I didn't like about Mint was the themes. I found Mate themes in the repository, added them, switched my Theme to TradionalOK and now you can't tell the difference between Ubuntu Mate and Mint Mate unless you drill down.
Ubuntu Mate is still my favorite though. I will try to new LTS release, and see if the problem presists, if it does not, that laptop will go back to Ubuntu Mate too.

I finally solved this problem. I had to add the System 76 drivers. 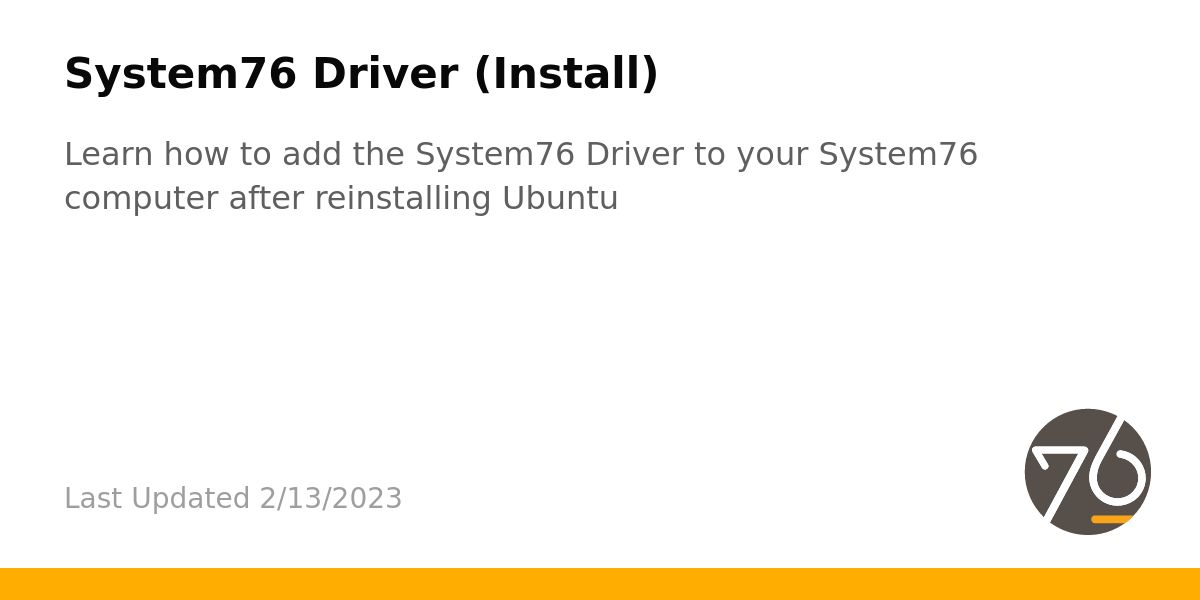 Then while the manual tells you to use Fn + - , instead on the 10 key number pad after the "Num Lk" key there are three keys that control the backlight. The Fn+* key shuts them off.
The manual did not specify you need to use those keys, not the keys across the top of the keyboard.