Hi there,
I am running marco compton compositor externally. Which seems to be a good idea because it's fast. But when I alt+tab, it feels like win98 again. 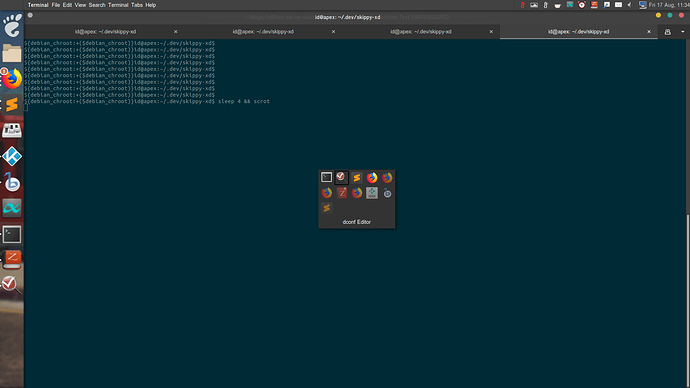 Now while I could switch to a different compositor. Like compiz or something else. I would then have to make a compromise by giving up compton.

So what about working on skippy-xd project then?

It's a standalone application. And fairly simple and does most of what it should. I have just compiled it today from source, on ubuntu 18.04. And there were no errors. It seems to still work, in it's previous state. Although there might be some bugs, and certainly there is also specific bits of functionality missing in the code.

But it's a good starting point, for not much effort. Instead of re-inventing from scratch.

I suppose the other way would be just to improve marco's existing window picker (as shown in the desktop image above). To use more modern / larger icons. Which would be another way to go about it.

Anyhow here is what I see is missing from skippy-xd:

The most advanced version of skippy-xd to get, is a few commits ahead of the official one. The bast fork currently is at: 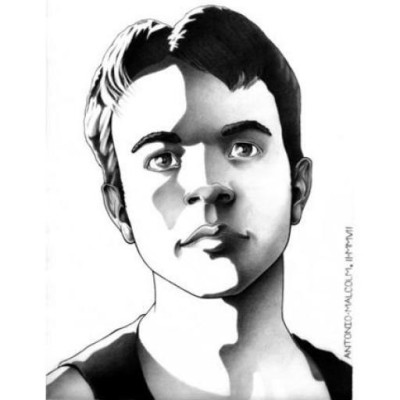 I’m about to make a feedback on the small icons and found this post. Generally, I’m happy with compton being fast and light, but uneasy that alt-tab switcher panel and the icons are too small. If only I can make them larger, then they are perfect.

I’m not really into the exposé effect. I’ve been using both macOS and GNOME and I rarely use the expose or activities effect. What current marco’s alt-tab is enough for me.

And I don’t see the developer response yet. We should make some noise.

Sorry, I’ve been really busy in the last few months and haven’t had a chance to update stuff in marco. I have several in-progress branches, at least one of which already has the larger icons. I won’t promise anything in terms of timeline, but just wanted to let you know that this is currently in my mind and I want to get back to fixing up marco some more.

Thanks for keeping us posted. We don’t mind waiting, but a quick note will help us feel like there’s hope and worth the wait.

Alright, it's something for now. It's not perfect and will probably need some work, but it should satisfy a few people for the time being 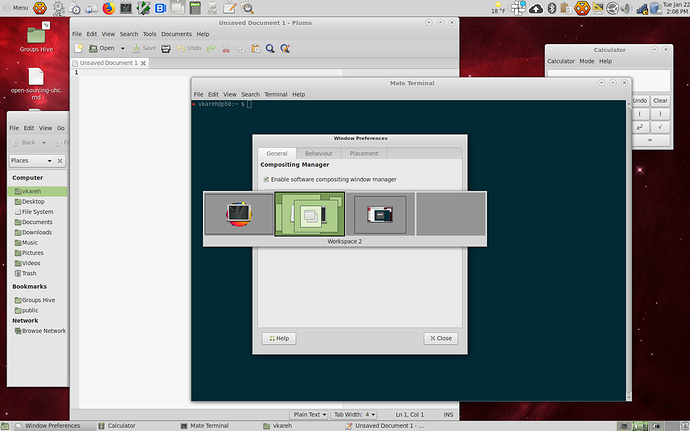 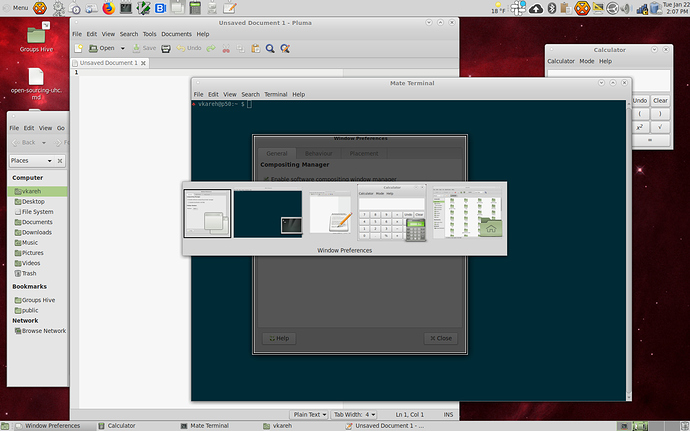 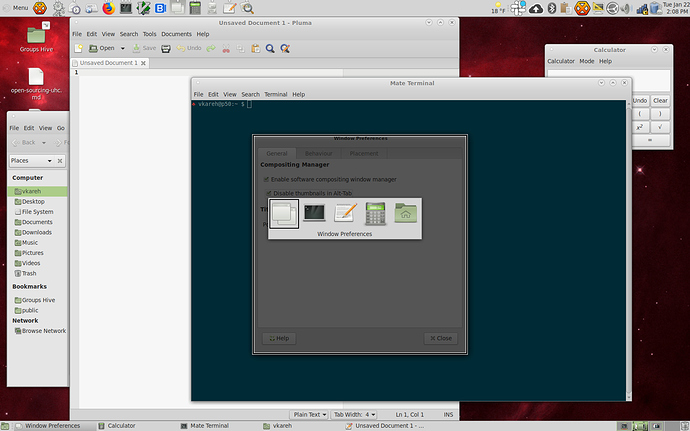 Is the there a much work to add desktop icon to application switcher ?

Adding a desktop entry in the application switcher is a completely different feature. I would need to address it separately. I’m not sure yet how much work it would take

@vkareh
I’m not a programmer, that’s why I’m asking.
By the way, you may be able to say what is the difference between caja, nemo and nautilius. In the sense of using plugins like gnome-sushi, nemo-sushi and gloobus-preview.
Caja is fork of gnome2 nautilius and there i think gloobus-preview worked, for sure work with fork called nautilius-elementary.
By working I understand click space on file and get preview.

They use different plugin namespaces, so even though the code might “technically” be compatible (or might have been at some point) the plugins themselves need to be ported from one to the other.

From what I can see about gloobus-preview, it should work with either nautilus or nautilus-elementary, since they seem to both use the same plugin system. With access to the plugin source code, someone might be able to port it to work with caja. I’ve never used this plugin, but the code seems to be on https://launchpad.net/gloobus-preview (it looks pretty out of date, though)

Most likely not. Unless this is considered a high priority bug, there's very little chance that it will be allowed as an update to a stable release

It was announced that in marco 1.24 Alt-Tab was fully reworked. Now it must be in OSD style, and as i understood previews must be bigger now.

But in my case, ALt-Tab really nice and changed, but previews still very small. Look at screeshot.

Can someone tell me, where I can find parameter to change PREVIEWS SIZE?
I guess it must be some class in gtk.css or maybe in dconf schemas. 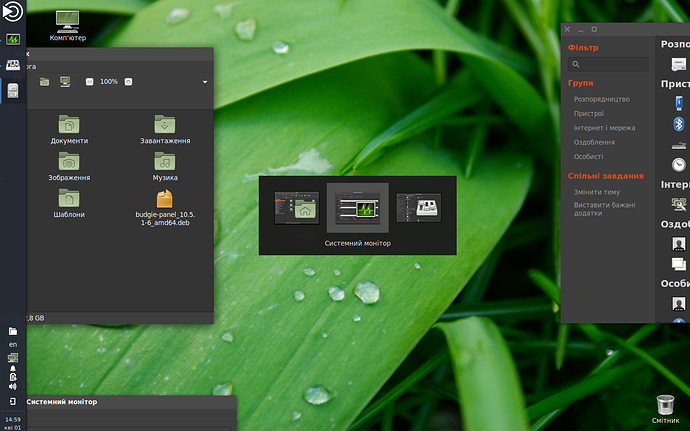 It is hardcoded inside the binary. I downloaded sources of marco and modified the file:
marco-master/src/core/screen.c

You should find string:
#define MAX_PREVIEW_SCREEN_FRACTION 0.33

and increase this parameter, I set it to 0.85. Then recompile it and use. 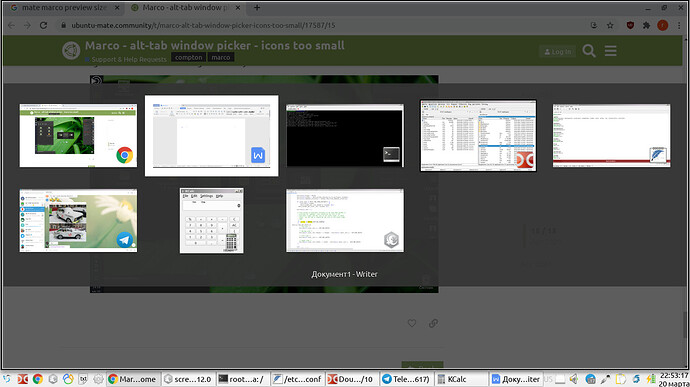