[MATE-TWEAK] Getting rid of ~/Desktop

So I was drinking to get totally rid of Desktop. That's right: drinking.

And the reason I am taking the liberty to share my extend of an idea on this forum is because, according to MATE Tweak, I am not the only person feeling that way about the desktop.

Putting things into perspective: I am one of those users who will automatically head under MATE Tweak and uncheck the "Show Desktop Icons" immediately after any installation is done.

"But why leave it at that?" I asked myself one day. If I really want to get rid of Desktop why should ~/Desktop remain as a active folder?

So here I am asking if it c/would make sense to enhance MATE Tweak by 1 notch and allowing it to TOTALLY disable Desktop alongside it's folders so it just stays as a background image for those, like me, who have no real use for a desktop aside from building it up a bunch of temporary icons which simply adds clutter in the end?

Food for thought but I think if anyone, Ubuntu MATE would be ready for such drastic move.

What do you think?

(Of course, for now, I will just rmdir ~/Desktop but, just like editing the sudoer file without using visudo I can do it manually and I think it will give the same result but as I lack solid intimate understandings of how everything works under the hood I could surely be wrong...)

Keeping ~/Desktop is a personal preference.

In Windows there's an app called AUTOHIDEDESKTOPICONS. It rules. You can have whatever you want on your desktop but typically it appears you have nothing. It hides everything until you click on the desktop. Then I have a set amount of time to see them (for me 12 seconds) and off they go again.

Thanks for both of your answers however none of you two seem to have understood where I wanted to go with that post....

I can only speak for myself but I'm pretty sure I expressed an understanding of your post by indicating I do something similar in Windows 10. (SIMILAR, I said, but not identical to your request.)

What I will ask is what your problem is? So what if there's an 'active desktop' folder that you choose to not use. You still get what you want, right? An empty desktop that doesn't interrupt your wallpaper?

I don't like the concept of a Downloads folder (since I prefer my Desktop) but I wouldn't ask Windows or Ubuntu to move or remove said folder. Just don't use it.

I'm too new to Ubuntu to know if there's a way to make Desktop a hidden folder.

I understand your point about the "Downloads" folder but, from memory, this was deployed for/made by web browsers a long time ago. While "Desktop" is part of the main OS.

So, I believe if you wish to understand where I am going with that, technically speaking, you need to go under Ubuntu MATE's menu and write "MATE tweak", launch that and look at the "Desktop" portion.

A condescending discussion regarding 'Windoze' doesn't help. By discussing a Windows solution it might either trigger someone who knows Ubuntu better than I to offer a similar app or have a developer consider offering a Linux alternative.

You did not address these questions, "What I will ask is what your problem is? So what if there's an 'active desktop' folder that you choose to not use. You still get what you want, right? An empty desktop that doesn't interrupt your wallpaper?"

From my perspective you can easily rid the desktop of items, promise yourself not to put anything on the desktop, and then handle seeing the desktop folder in Caja. Because that's the only problem I sense you're having -- that said folder is visible.

Is there something more about having a desktop folder that is bothering you?

This gentleman explains how to hide any folder. 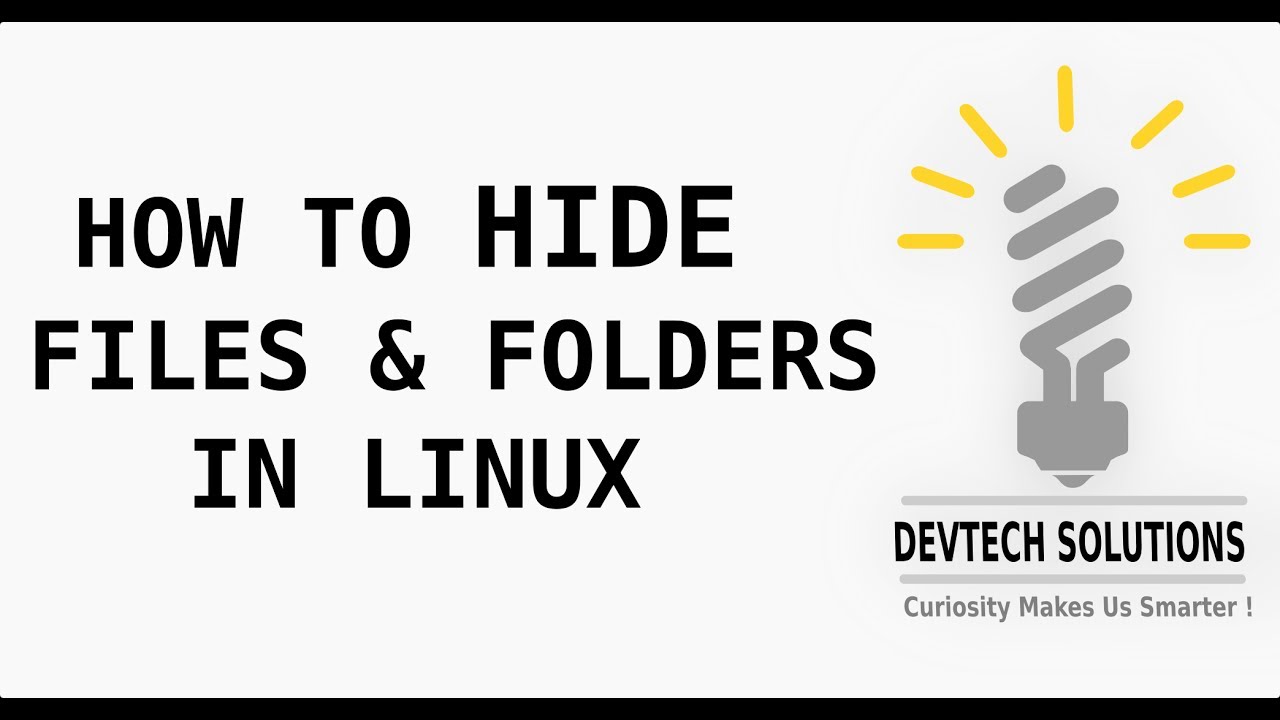 Does this include Desktop? I don't know. 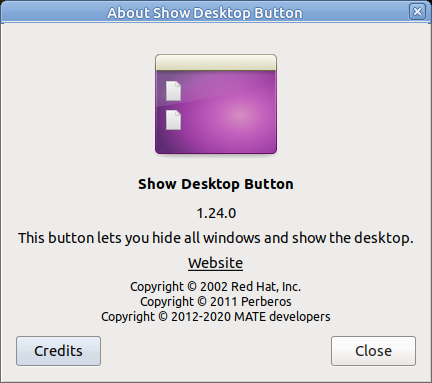 This tiny app comes with the Traditional panel layout and is located at the extreme left on the lower panel. Click and it hides everything on your desktop, click again and your cluttered desktop (icons and windows) are displayed. You already knew about this, didn't you?

Me? Never heard of it.

Yes, just delete the directory. I don't know why Tweak has to enter into it at all. You can even go to ~/config/user-dirs.dirs and comment out the line for desktop if you want to be thorough.

And while you're around: mind illuminating me|us about ~/Templates ? What happens if I scrap it out also as this was my next step after Desktop...

Just delete it if you must. I've never seen it used for anything, but go for it. You can set any of these 'special' directories to your home directory, just in case some wacky program requires it. E.g.

Gooood morning! Yes, still need some clarity over this matter after so long

So, out of curiosity: I have migrated over to a NAS and for that matter would it be pertinent to point those dir over to the mount points?

For example instead of

I would go for:

Which would includes a Pictures folder.

Or if doing any of that doesn't really help in any ways with performance/integration but rather just harmonizes this config?

Hi i'm new here and new in use of Ubuntu. I have Ubuntu Mate 20.04 LTS installed and i want to delete or disable or deactivate this " Show Desktop Button " is that possible ?

That doesn't work i tried it

Found it out how it works to get it away thx

it would help for you to post the solution so others can benefit.

, your Tip was nearly right

, but first you must be right click on that icon and choose "Lock to the Panel" , after that right Click again then you can "Remove from the Panel" and the Icon is gone

I have to chime in with my "in other words", just because that's who I am.

So, in other words, @pavlos_kairis, you did not specify all the steps that needed to be done in order to remove the Show Desktop button -- you laid out the lead-up but not the actual removal. To remove the button, one must first right-click on the button, then in the menu that pops up, click "Lock to Panel" to toggle/unlock that setting. Then one must right-click the button again, and in the menu that pops up, click Remove from Panel. Only then will the button be removed.

Some older versions of MATE did not require that you first unlock the applet, but modern versions (1.24 and newer) do require it.