MATE vs Gnome-Classic vs Gnome-Flashback?

Whats the difference between MATE, Gnome-Classic and Gnome Flashback

Mate is the fork and continuation of Gnome 2 when Gnome 2 died and became Gnome 3. In other words, Mate is what Gnome 2 would have become if it had carried on uninterrupted. Mate was originally based on GTK2, but has recently transitioned over to GTK3 in UM 16.10.

GNOME Flashback is a session for GNOME 3 which was initially called “GNOME Fallback”, and shipped as a stand-alone session in Debian and Ubuntu. It provides a similar user experience to the GNOME 2.x series sessions. It also uses GTK+ 3.

Just for a laugh, I installed Ubuntu gnome on a VM and then installed Gnome flashback to see what it was actually like.

I wouldn't go that far. Reason I bailed on MATE (way back when) was customization options were not to my liking. I was able to customize Gnome Flashback as shown in this video which covers my likes... 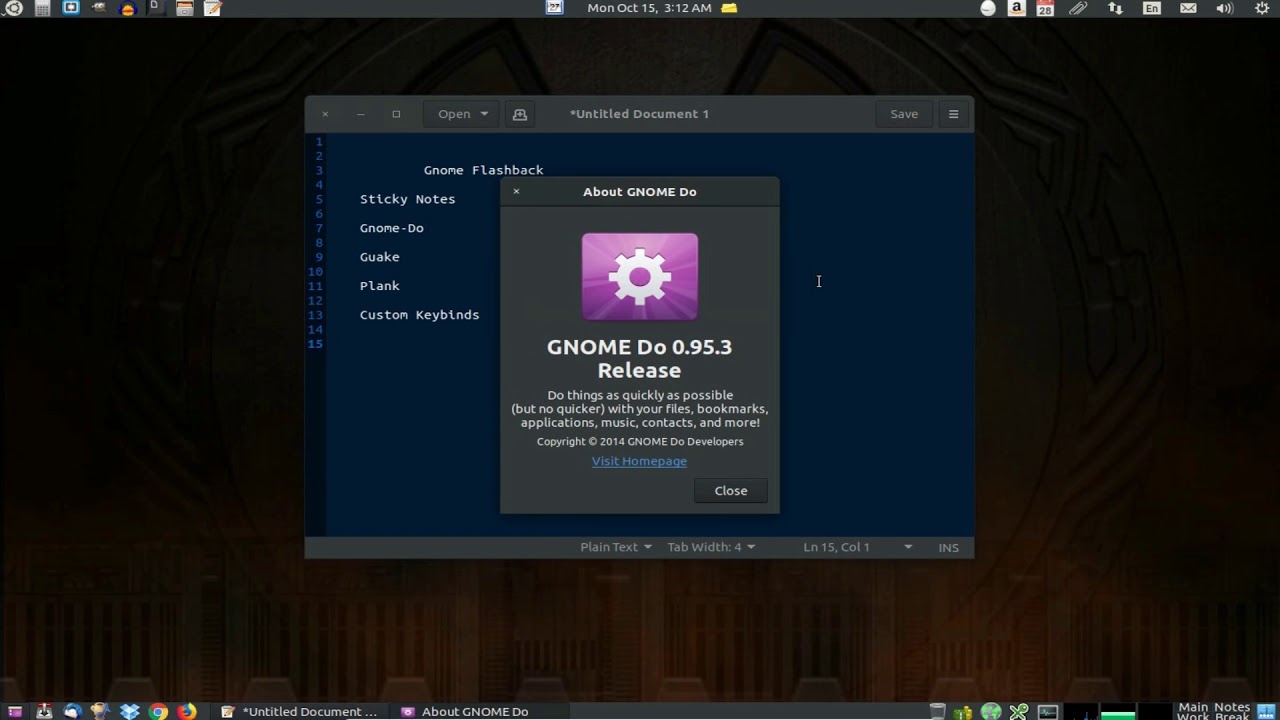