I’ll change the keyboard layout indicator to the text labels.

Was there a recently fixed bug where the Indicators were patched?

I mentioned some issues with the applets on my panel before and was about to try to make s short video of the issue in action but after an update that issue seems to have gone away!

For historical purposes, the issue was when changing the layouts, from one to a saved layout the applets would crash or disappear when reverting back to the saved layout and present with missing applets. Was just chalking it up to development in the background–we’re still in beta after all–when it occurred to me it could be a Mate-Tweak bug so I wanted to report it.

Seems to be gone now though, so hooray!

EDIT: Also, a minor papercut and a possible bit of ignorance on my part. Is there any way to show a blinking cursor on the new login screen? As it is now there’s no indication that the keyboard is already on where it needs to be to type in the password.

Secondly and somewhat related, I am a single user most of the time so I was wondering how does the new login screen work with more than one user? If I wanted to add a user would their name just show up on the login screen or would a new menu become exposed to allow shifting from one user to another? In the old login screen the listbox made it obvious that you would click here to get a new user or to change a user. How does this work with our new login screen?

I have some problems with Ubuntu 18.04 LTS MATE.

I'll change the keyboard layout indicator to the text labels.

@Wimpy, please ensure than text-styled keyboard layout indicator will have enough contrast (not as in bug 1728711).

Installed Beta 2 today. I couldn’t add anything to the panel on top. I could only pin them to favourites or desktop. The option to add to panel is not there. I’m going back to beta 1 18.04 LTS

You have to click on the right spot to modify the panel. I found this very tricky when you have items in the panel that expand to occupy all the free space. Try clicking on the left side of the panel and then move the new added item.
In the Mutinity layout, for example, I had to remove the dock from the panel to be able to reduce the panel size just to get smaller icons.

There’s a known bug with the mate-dock-applet where it takes up more room than needed, leading to this particular issue. Worth addressing this before final release. 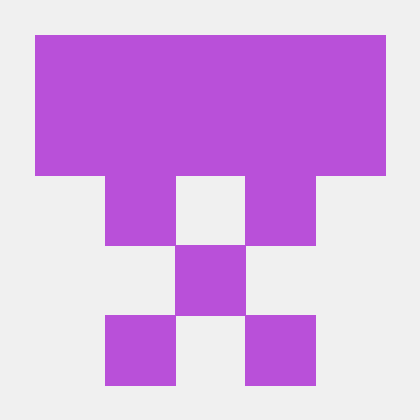 Issue: Version 0.83 adds extra space on the right side of the panel.

I'm loving the way it's turned out. A big thanks to Team Wimpy 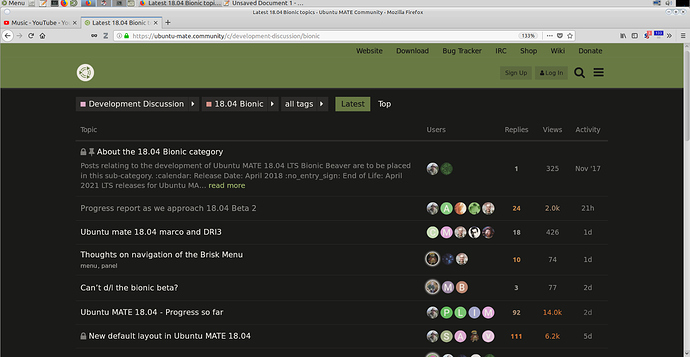 I’m alive again(6 months without electricity and 4 without water)! Installed Ubuntu Mate 18.04 Beta 2 on a computer a friend has so we could test it out on those new parts. Some thoughts:

Gonna keep playing around and see what I can find.

Talking about indicators, I keep removing them from Startup applications but they still appear with a check mark once I restart/power on again. Think is related to my previous findings?

I can confirm that, they will just regenerate. I used synaptic to remove them, they are listed under “indicator” in synaptic.

Just curious, has anyone compared the memory use of indicators versus notifications?

I’m having some issues with the dock (v0.85 from beta2+today updates) when trying to tweak the Mutiny layout to my taste (not sure if something is related to this bug):

EDIT:
These issues seems to be working fine now:

I’m loving the current results.!
Only issue is i’m having Crashes with Applets and “Layouts” . Somehow they just crash while customizing them ( like moving the applet / deleting from taskbar)

I’ve been encountering this off and on myself. You’re not alone.

Still around I guess, but I have not encountered any crashes since the new default layout, which I have customized. Which panel layout did you customize?

It was stable in Beta 1
In Beta 2 , whenever i “customize” (like moving the applet / deleting from taskbar) It crashes.
And Even if i click “Reset this panel” it won’t work , it’s needed a reboot.
The same happens randomly when i Switch to another Layout.
Perhaps adding the option to Restart Window Manager when this happen might be a good idea

And Even if i click “Reset this panel” it won’t work , it’s needed a reboot.

I’ve noticed these also. Can you submit bug reports? For Ubuntu (or use ubuntu-bug mate-dock-applet) and upstream.

I’ve come across a cosmetic issue with the Dock where an app’s icon stays highlighted if last window closed is a pinned app when desktop icons are disabled (Ubuntu bug, upstream bug). 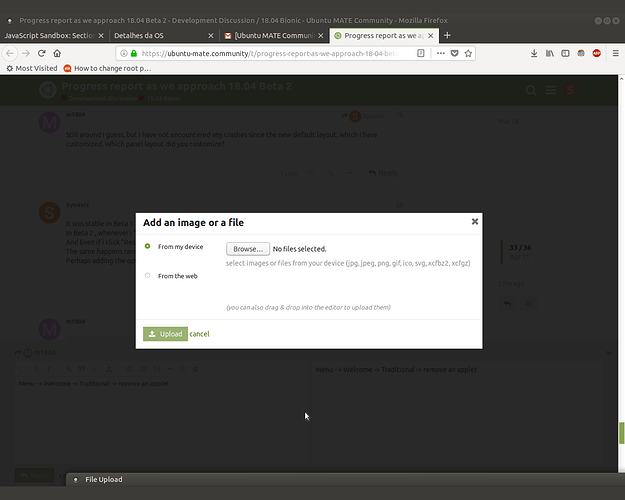 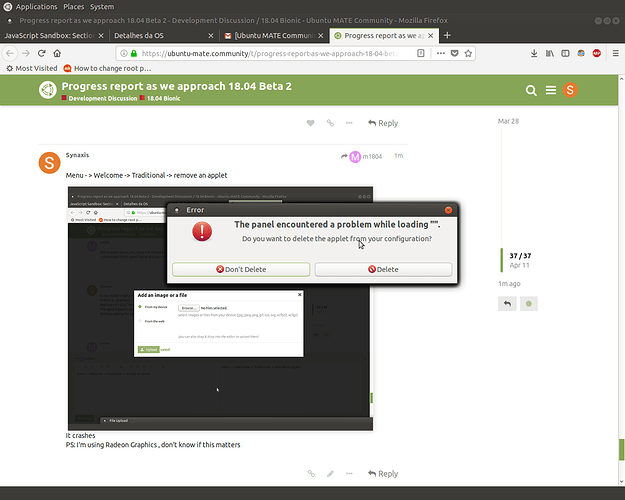