So I am trying to install 1.8.9 Java Edition Minecraft on my raspberry pi 3 with raspbian. I just can't seem to get it to work. I am using this link here... 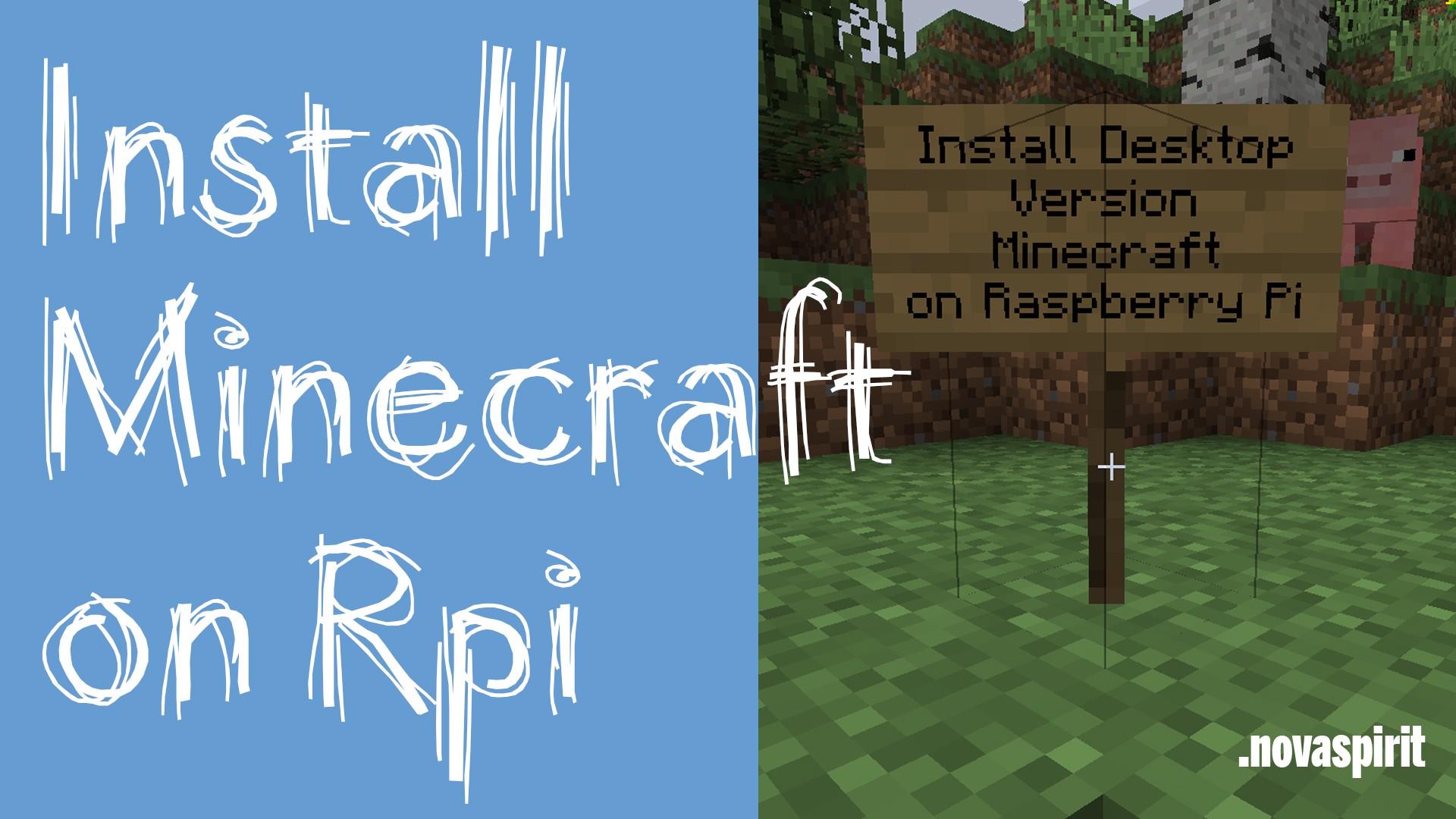 How To Install Desktop Version Minecraft on Raspberry Pi - Novaspirit

So a bit has changed after rpiMike wrote those instructions and it got reblogged years ago. Raspbian no longer comes with Java 8 installed, and earlier this year Oracle locked down JDK 8 so it can't be installed the old way. Therefore the old script is broken.

rpiMike is constantly posting updates on the forum so if you use his latest procedure for running Minecraft 1.12.2 it should work: https://www.raspberrypi.org/forums/viewtopic.php?f=78&t=243946

Also, your question is about Raspbian but this is the Ubuntu MATE forum! So to keep things on topic, I recall the main issue with his scripts on MATE for Pi were the hardcoded paths. For users interested in getting this to work on MATE, just make sure your username is pi then the rest should work.

Great to see you too jdonald! Thanks for the help as always! 1 Question did they make ubuntu mate for the rpi 4 yet??

And sorry for getting off topic with raspbian. This forum is just very easy and straight forward to use compared to some others ones.

Agreed that Discourse is a more modern and better forum format.

Ha, take a look at the other threads to answer the Pi 4 question. I predict that soon the top n threads will all be some variation of asking for Pi 4 images. Over the next few months people will make hacked up bootable images and they already have an Ubuntu Server image (doesn't yet support more than 1 GB of RAM), but there's no ETA for a properly supported Ubuntu MATE distro.

More off-topic: To keep one's sanity I recommend sticking with Raspbian Buster for the next year or so. With Buster the toolchains and package versions are brought up to speed for a while. If you need to install something specifically written for Ubuntu there's always Docker, and people who prefer the MATE desktop can install MATE on Raspbian.

You can Install ubuntu mate on raspbian?? How??

Oh you can't easily install Ubuntu MATE on Raspbian, but I'm saying you can install 1) Ubuntu, or 2) MATE.

For an Ubuntu shell, once you have Docker on Raspbian try:

And to install the MATE desktop environment I think it's:

I've never bothered with the latter though as I prefer Raspbian's PIXEL over MATE.

Oh thats pretty neat. Now I see what you mean when you said you can install mate on raspbian. Thanks for all your help bro really appreciate it!

And does the newest ubuntu mate for the pi3 come with java8?? Or do I need to use the tutorial you sent me for ubuntu mate too? I cant use nova spirit techs tutorial with ubuntu mate?

Oh I haven't tried Ubuntu MATE 18.04 for Pi but I doubt it comes with Java 8 built-in. The thing with Java 8 included on Raspbian Stretch was some partnership between the Raspberry Pi Foundation and Oracle which has long since ended.

Graphics drivers are the trickiest on all these distros, so you'll know if things are viable once you run glxgears. If that does work at 60 fps on Ubuntu MATE, you can go ahead and try the tutorial by rpiMike, not the novaspirit blog from two years ago.

And name myself pi right?? So the script can work since it is ment for raspbian?

That's right. There are probably other things that could go wrong testing this on Ubuntu, but give it a shot!

Ok I'll give it a try cause to be honest I despise raspbian buster. It is ok but mate feels