Security on Linux and do I need an AntiVirus app?

okay; the title "Security on Linux and do I need an AntiVirus app?" really says it all and this thread was inspired by this thread:

I propose adding a new sub forum regarding security. Thoughts?

which was created by forum member @pfeiffep.

So; as a beginner to the world of Linux you might hear somewhere something like "you don't need an AntiVirus app on Linux" or, "there aren't any viruses for Linux", this is only true in part and it would be wise to install an AV scanner app in your Linux install for the following reasons:

It is worth pointing out that there are several add-ons available for ClamAV which include email virus filter wrapper for ClamAV (clamassassin) and clamsmtp (virus-scanning SMTP proxy), clamav-unofficial-sigs (update script for 3rd-party clamav signatures) and if you want those extras too, use the following terminal command:

It has a very basic interface and is simple to use, simply select the tasks you want to carry out and that's it really, just make sure that you keep your system updated as often as possible!: 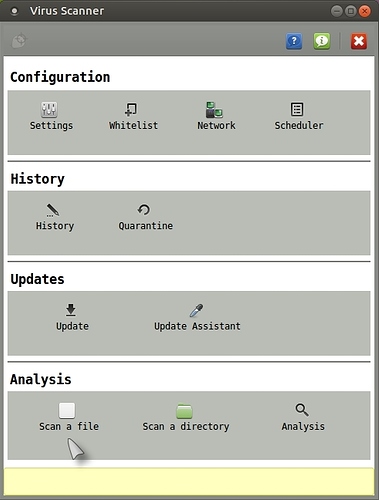 When you download any packages from strange websites that you don't normally use, scan the package before you commit to running it or moving it to your storage media!.

Clam AntiVirus (ClamAV) is a free, cross-platform and open-source antivirus software toolkit able to detect many types of malicious software, including viruses. One of its main uses is on mail servers as a server-side email virus scanner. The application was developed for Unix and has third party versions available for AIX, BSD, HP-UX, Linux, macOS, OpenVMS, OSF (Tru64) and Solaris. As of version 0.97.5, ClamAV builds and runs on Microsoft Windows. Both ClamAV and its updates are made avail Sourc...

Follow these tips to keep your computer's security tight. If this is your first visit, use these tips as a security checklist.

Choosing a strong password will also keep the hackers at bay (said he hopefully!):

Encrypt your files or home folder: Keep your system clean with "Bleachbit" to minimize the risk of any unwanted data on your PC, there are two modes, one as "normal user" and the other as "root", you should run both of them!:

To install Bleachbit in any Ubuntu based system via the terminal (Ctrl + Alt + t), use the following command:

Awesome, thanks wolfman. I believe this will benefit many and prove quite helpful.

A post was merged into an existing topic: Security sub forum?

Brilliant! We need an anti-virus scanner for the Software Boutique.

Here are two links to videos that may help you decide what you want to do about this aspect of securly using your computer:

####How to scan for viruses in Linux using ClamAV

####Some more perspective…
(although aimed at windoze users it would seem) 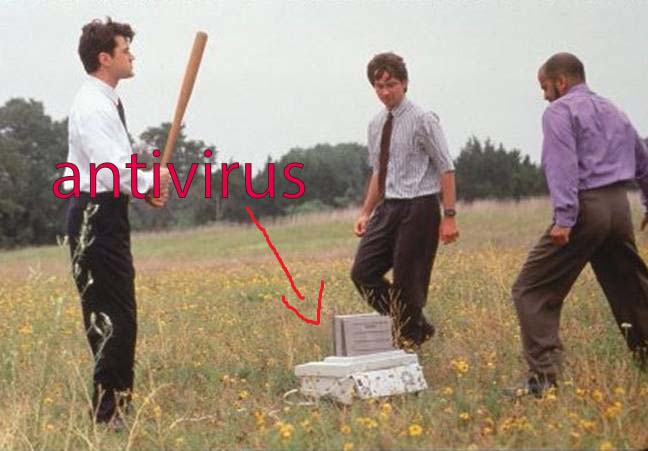 The decision you make should always be based on what you do with the computer.

Remember that nothing is completely safe. Don’t fall into the same trap of being lackadaisical like Clem did; His mistake ended up with users unknowingly downloading a maliciously-modified version of Linux Mint Cinnamon.

Even if you’re not running a web server or have something extremely popular to target, vigilance is key. The only advantage you have over users of OS X and Windows is that you don’t have to pay for Ubuntu MATE, but that also leaves it, all Ubuntu flavours and derivatives open for research by bad people who wish to compromise your privacy and extract every aspect of your being beyond what websites and government agencies had already acquired by your volition.