Unless you absolutely adore subtle differences in menus, buttons, checkboxes and dialog layouts , this could be considered the most boring beta release yet.

Ubuntu MATE 16.10 is setting up a new foundation for the future of the distro with the move to GTK 3.

The Heads-Up Display (HUD) that was planned has been postponed to 17.04 due to some serious issues. 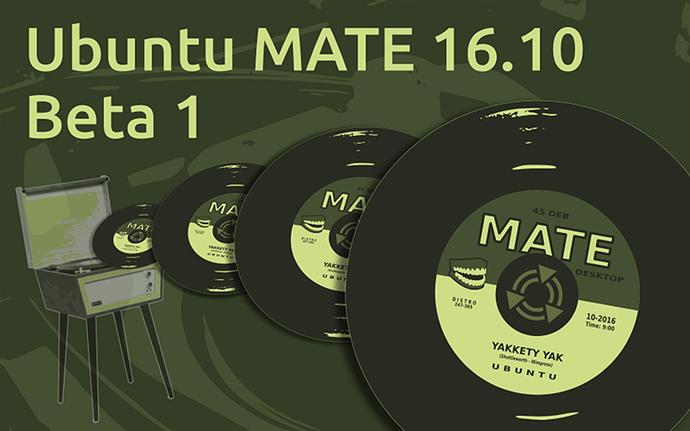 How’s the user participation going? Are you guys getting plenty feedback on it? Or not enough?

I don’t plan to touch it until the end of the year, but if things are going rough, I surely could wear my white fur and become another lab rat.

Its not in too bad of shape. But never know, there’s a lot of changes going on under the hood.

So come join us, I dare you

How do you actually ugrade without reinstalling?

Just run the software updater or from the terminal:

Thanks it was too unstable for me so I went back to 16.04. My computer would just freeze after a while.

Has this fixed the issues for AMD APU/GPU users who are stuck without support on 15.10?

This topic was automatically closed after 26 days. New replies are no longer allowed.