My as yet totally beguiling USB problem

I’ve held off from posting on this kind of forum up until now and have searched high and low on the google for a resolution.

I used to run Ubuntu 14.04.2 on my old desktop (MSI MS-7250 motherboard) and then I tried to upgrade. There was a problem with the graphics card which I couldn’t resolve to I installed Ubuntu Mate to work alongside it and managed to save all my data. However, on starting to use Mate none of my USB ports worked.

I now am keen to use my USB ports for all sorts of things and I’ve tried more or less everything that I could find to do on here. I’ve felt I’ve got pretty close on a number of occasions, however, no cigar.

Instead of listing all the things I’ve tried I’ll wait for people to tell me what to do for them to try and diagnose this most troubling issue.

Any help would be greatly appreciated.

[quote=“Stephen_Molyneux, post:1, topic:13700”]Instead of listing all the things I’ve tried I’ll wait for people to tell me what to do for them to try and diagnose this most troubling issue.[/quote]While ouroumov is examining whatever your hardware information tell us, I am going to go out on a limb here and assume that the kernel simply dropped support for your motherboard’s USB controller.

This, of course, is a very big assumption but one thing you might try is simply installing an older kernel. Whereas this is not something I would normally consider myself, it is worth considering at the very least

At this point the question does remain, which kernel version was running on your laptop before you lost the USB ports. Mark Shuttleworth announced on 31 October 2011 that by Ubuntu 14.04, Ubuntu would support smartphones, tablets, TVs and smart screens. On 18 October 2013, it was announced that Ubuntu 14.04 would be dubbed "Trusty Tahr". This version was released on 17 April 2014, and is the 20th release of Ubuntu. Shuttleworth indicated that the focus in this development cycle would be a release characterized by "performance, refinement, maintainability, technical debt" and encouraged the developers to make "c...

Anyhow, I’ll admit, I have no idea how your up to date Ubuntu MATE is going to respond to downgrading the kernel. So, at this point, I’ll simply say that this suggestion comes with no warranty of fitness for purpose.

Thanks for the reply. Here’s what I’m getting:

Thanks for getting back. Yeah I came across this in another post and thought this could be the root of my problems so I’ve actually reinstalled the system about 15 times with older version of Ubuntu and Ubuntu Mate going down to 14.04 and there were a range of Kernels that went down to 3.16 something and none of them had any positive effects…

[quote=“Stephen_Molyneux, post:6, topic:13700”]Thanks for getting back. Yeah I came across this in another post and thought this could be the root of my problems so I’ve actually reinstalled the system about 15 times with older version of Ubuntu and Ubuntu Mate going down to 14.04 and there were a range of Kernels that went down to 3.16 something and none of them had any positive effects…[/quote]So, let me guess this straight – one of the things you tried was restoring the system to the state we know worked, 14.04.2 and it still did not work?

If that is indeed the case then there is only one possible explanation – a blown USB controller. In other words, the ports are dead.

Thanks for getting back. Yeah so far as I remember it was Ubuntu 14.04.2 and I’ve totally reinstalled the OS to a few different versions of Ubuntu and I get absolutely no joy…

If I’ve got a blown USB controller does that then mean getting a new motherboard?!? (gulp)

I might be worth adding that when I upgraded to 16.04.2 originally and the graphics card didn’t work I most likely had devices (bitcoin miners) attached to all the USB ports. Could this be a physical power surge that’s just blown all the ports? Nothing obvious has happened which has led me to believe that it’s a software rather than hardware thing…

OK so good news, we’ve ruled out a regression.
Bad news: there’s two possibles reasons for this to happen, and one of them is a blown USB controller.
The other possibility is a firmware issue, perhaps something got toggled in your BIOS, I recommend you check it out.

Ok so this is where my ignorance shows as I’ve no idea what something getting toggled in my BIOS is or how I’d check it out.

Is blowing the USB controller a matter of a new mobo? My end game solution is get a laptop for the things I really need these usb ports for…

Net sum – Obviously not the OS that is to blame. You might want to drop into your UEFI/BIOS with a bootable USB plugged into one of the ports that is no longer functioning. If not even the UEFI/BIOS sees it then it is most likely hardware failure.

Or an extension card: 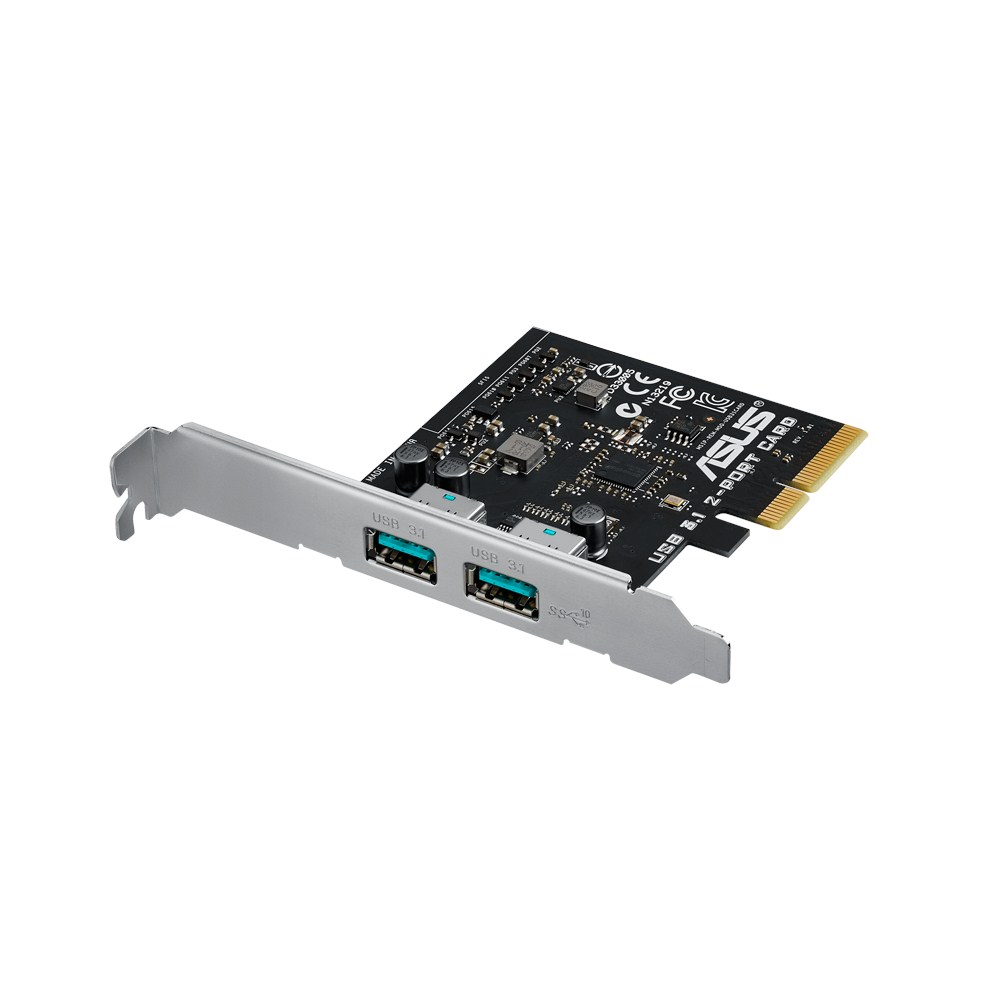 [quote=“ouroumov, post:14, topic:13700”]Or an extension card:[/quote]True enough but if the USB controller was blown as a result of unknown circumstances, I would caution against using that motherboard, actually. It could be the whole thing is on the verge of failure. Possibly frying more important components than a USB controller.

Or an extension card:

Holy crap! Really? What a ball ache. I’ve no idea what could’ve done this. This did all happen in an old house and the computer was plugged into an extension cable. As I say I had loads of bitcoin miners in all the USB ports so maybe they surged or something…
What a nuisance.

[quote=“Stephen_Molyneux, post:16, topic:13700”]What a nuisance.[/quote]So, I was having great fun playing FF12: IZJS via emulator on my gaming PC. Then the GPU dies on me. Following day I decided to then stick to simply playing the PAL version of FF12 instead on my PS2. Which obviously dies on me as well.

I know perfectly well how you feel right now.

Working on the assumption it is indeed hardware failure, it’s going to be hard to determine the exact cause. All you can do right now is to take precautions to reduce the odds of it happening again. Might take some research though.

I guess I can just get a new mobo and then shift over the hd and the ram and then get surge protected plus sockets…
thanks guys. I thought this would be the case having exhausted everything else but just wanted to make sure I wasn’t missing something obvious…