Get the full release notes and download links from the URL below: 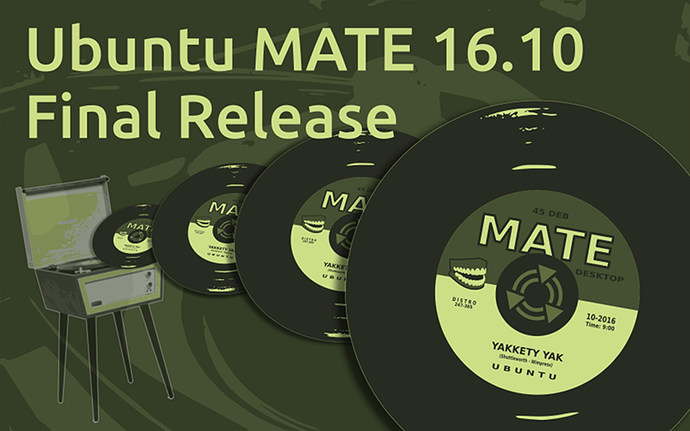 Ubuntu MATE 16.10 is, more or less, a re-working of Ubuntu MATE from scratch, not just to accomadate GTK3+ but to also make most of the packages shipped by default with Ubuntu MATE "Recommended". This means most default applications can now be uninstalled without issue.

The work to port MATE Desktop to GTK3+ has been ongoing for a couple of years and Ubuntu MATE is the first major distribution to ship a full GTK3+ implementation of the MATE Desktop. And the absolute latest release too, MATE Desktop 1.16! Firefox and LibreOffice are also GTK3+ only in Yakkety.

This has been no small undertaking, we've changed toolkits twice this cycle. First from GTK 2.24.x to GTK 3.18, and then again to GTK 3.20. The themes required two significant upgrades during this process. We've also upgraded through three MATE Desktop versions this cycle,
starting from 1.12 to 1.14, to 1.15 and finally to 1.16.

We originally planned to complete the migration to GTK3+ for the Ubuntu MATE 17.04 release, but thanks to those of you who have generously supported the Ubuntu MATE crowd-funding we've achieved that objective well ahead of schedule!

Ubuntu MATE have paid €5653 to Open Source developers working on MATE Desktop and Ubuntu MATE projects during the six months of the Ubuntu MATE 16.10 development cycle. You, the Ubuntu MATE community, have made it possible to complete the migration to GTK3+ half a year early!

Thank you all for your continued support!

Thanks a lot @Wimpy for the good and best works you guys are doing here…All the very best cheers… going to upgrade to 16.10…

Indeed, thanks! Will install on a spare partition tonight!

Congrats !
Would be a version for raspberry pi soon ?

Thank you @Wimpy and team

Goto System > Administration > Software & Updates
click on the Update tab and change “Notify me of a new ubuntu version” from “From Long-Term Support versions” to “For any new verison” then click Close and click Reload. 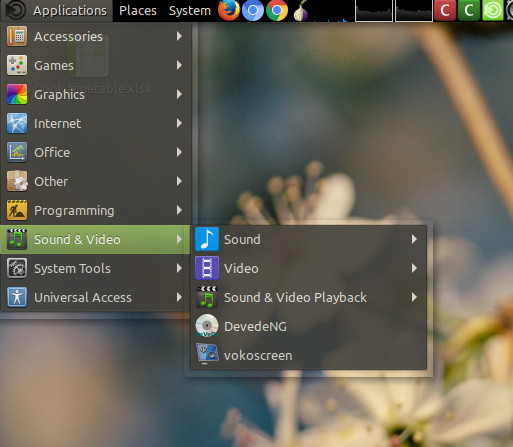 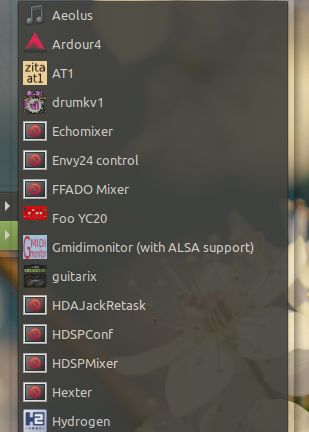 Congratulations @Wimpy and team! I’ve been running this in a VM for a while now and the move to GTK3 looks promising thus far. Very exciting indeed. Personally, I’m going to hang back on 16.04 for a bit but I look forward to eventually making 16.10 my daily driver. Thank you all for your hard work and efforts.

@stevecook172001 I’ve noticed the issue with the main menu icon as well when using Faenza but otherwise no issues. Given the substantial changes of going from GTK2 to GTK3, I wonder if it would be better to do a clean install rather than an upgrade from 16.04? I know it’s a bit more of a pain but it may help to avoid possible conflicts.

It’s not just the main menu icon when using Faenza. It’s also the main menu itself when using a number of the onboard themes. Not least Ambiant, the default theme. Not to mention all of the other things I have outlined.

Some of what you’re seeing could well be related to you custom Compton config.

I believe you Martin. But, I also hope you will have discerned my character well enough by now on here to know I am not the kind of guy to make this up. I am sorry to report this because I know well enough the work you and others will have put in on this. I am glad to hear my experience with the upgrade is not common. I will do a clean install and hopefully these issues will disappear.

I will kill compton temorarily and report

Can you make sure the upgrade actually completed correctly too.

Nope same problem with menu following disabling Compton. Only, the translucent border round the menu is now black. See below: 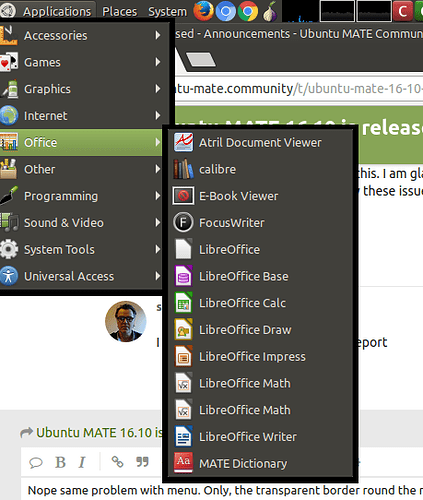 all other problems listed are also unchanged

I’ve already tried the terminal upgrade route Martin. it confirmed there was nothing to upgrade. So, presumably, the initial version upgrade to 16.10 completed “successfully”