Where to buy Open Source Network Card or Network Adapter(HW)

Where can I buy "Open Source Network Card or Network USB Adapter"?

If you have to buy hardware, this means it is not open source. It is privately produced in order to make a profit. Do you mean where can you buy a piece of hardware that has open source drivers available for it?

Open source hardware, where you have the schematics, blueprints and such can be found at some shops mentioned at the bottom of this page:

Where can I learn more about open hardware?

The best approach for finding hardware is to research the chipset beforehand, especially for wireless. If it's in the Linux kernel or there's source code available for it, it'll be open source / Linux compatible. Otherwise, it may need "binary blobs" from a package or may not work at all.

I had success with this dual-band USB Wi-Fi adapter:

Purchasing wireless equipment can be a bit tricky, as there is a chance any off-the-shelf adaptor (especially the latest models) won’t work out of the box (due to no driver being in the kernel/repositories) or even worse… it has a chipset that isn’t even supported at all! So if you’ve got a 5 GHz / 2.4 GHz router and in need of something that can reliably transmit through 2 floors in a house while sustaining decent speeds to the network - this 2016 adaptor is a good candidate: What did I find? …

I search for a NETWORK PCIe card or NETWORK USB LAN Adapter (not WiFi) that can I trust.

Which chipset of an network-card can we trust?

Are there open hardware pcie network-cards or a USB LAN adapter (not WiFi) out there to buy?

Maybee this?
Can I surf the web with this? 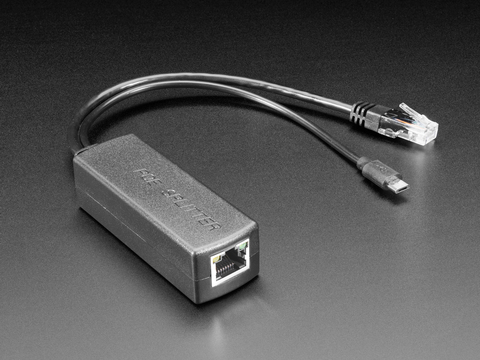 Power over Ethernet (PoE) splitters can make your project wiring a breeze - and best of all they work to connect any 802.3af-capable router to any Ethernet device, even if it doesn't ... 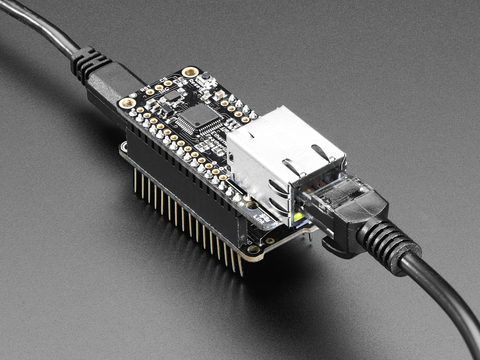 Wireless is wonderful, but sometimes you want the strong reliability of a wire. If your Feather board is going to be part of a permanent installation, this Ethernet FeatherWing will let you ... 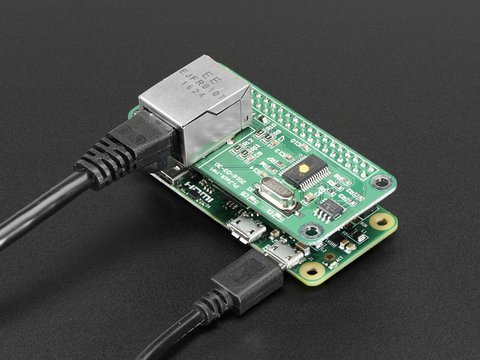 PiJack is a HAT (yes, a proper HAT, not a pHAT!) add-on board for the Raspberry Pi Zero mini computer that makes connecting your Pi Zero to the Internet via Ethernet super simple. If ...

Can I surf the web with this?

No, it doesn't look like these products are what you're looking for. It sounds like you want a USB to Ethernet adaptor. I suspect you're looking for hardware that have an open source driver, rather then open hardware as mentioned that would include schematics and diagrams for studying and modifying.

Which chipset of an network-card can we trust?

I haven't personally found any one brand specifically, but when online shopping, keep an eye out for clues like "Linux 3.x" support.

For example, I purchased an off-the-shelf USB to Ethernet adaptor like this one from Amazon: 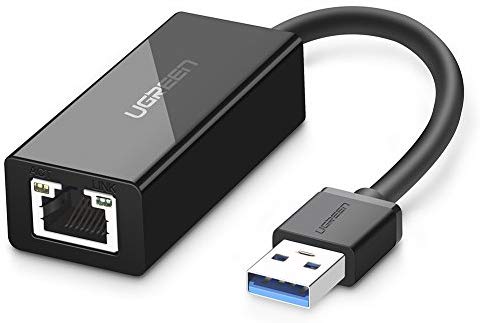 It says it has a AX88179 chipset, which is widely supported on a variety of operating systems.

This driver is in the Linux kernel. The source code can be found here:

Thanks! I will try it out next month.

here u can find some goodies that u can consider
https://www.fsf.org/resources/hw/endorsement/respects-your-freedom

im a bit confused, but pick one:

~"nice, shop at szbnwer":
lol, not my stuffs

btw there are other cool places around, like https://puri.sm for neat new notebooks and soon a great ohw phone

(i wrote this cuz 1st ive thought that old libreboot powered notebooks are the only solution for having an owner controlled notebook, just as those that are on the link i gave previously)

The h-node project aims at the construction of a hardware database in order to identify what devices work with a fully free operating system. The h-node.org website is structured like a wiki in which all the users can modify or insert new contents. The h-node project is developed in collaboration and as an activity of the FSF.