I have had a heck of a time trying to get steam to work. I finally ended up removing 2 libraries and now it works.
During this process I updated numerous times, including after it started working.
It came time for a reboot to which i was prompted to unlock the encryption. Then it gos straight to a black screen.
After some reading, i learned that this is due to my amd graphics card no longer being supported. Great. Is this true?

Soo…here is where i am at…

How can i recover precious data from my encrypted hard drive? This has to happen.

I do not keep up with amd development, last I heard a driver is available for download.

AMD/ATI owners read this before upgrading to 16.04 Thoughts & Feedback

EDIT: POSSIBLE SOLUTION FOR SOME WHO HAVE A CARD ON THE LIST HERE: http://support.amd.com/en-us/kb-articles/Pages/AMD-Radeon-GPU-PRO-Linux-Beta-Driver%E2%80%93Release-Notes.aspx Take a look here if you have an AMD/ATI graphics card/chip if you intend to upgrade to Ubuntu 16.04: IF YOU ARE LUCKY YOU WILL FIND YOUR AMD CARD ON THE FOLLOWING LIST BUT PLEASE BE CAREFUL AND DON'T CHANCE YOUR ARM!: https://support.amd.com/en-us/download/linux

Therein lies my problem. How can i fetch and install the driver if i cannot see the screen? Ssh?

You just marked your other thread solved, so you have the grub screen and (plus) I bet you can go to tty from there.

Different machine. The issue is on an HP pavillion g series. Pavillion g7. 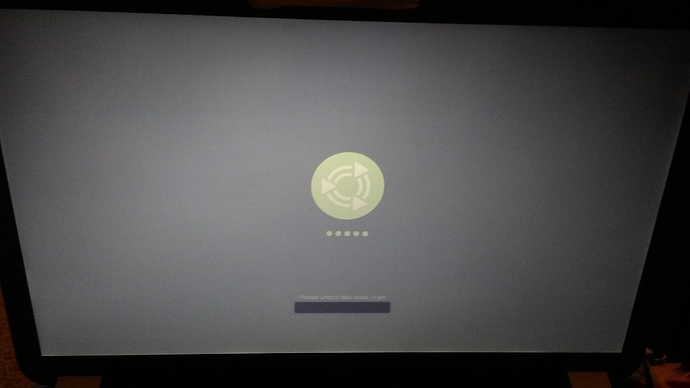 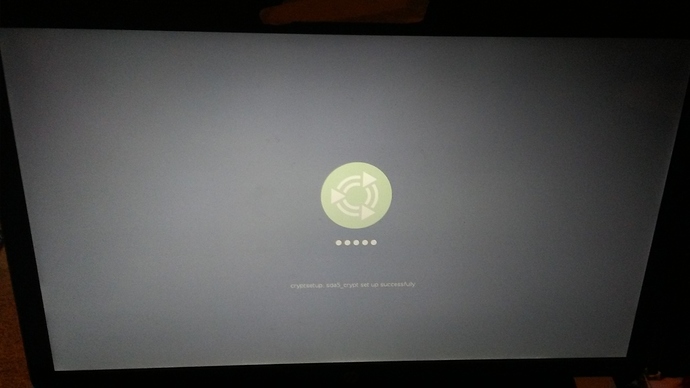 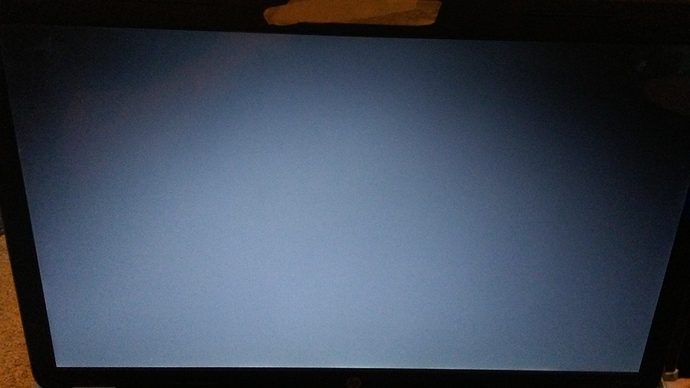 Thats order i go through until darkness.

assuming they are both tower PC’s?, take the HDD out of the affected one and install it as slave on your 2nd PC and try to access your data from your other PC!.

Another option is to boot the live CD and re-install using the something else method and don’t format or encrypt your home folder!:

Hi all, this guide can be used on any Ubuntu based system and is intended for people who have a basic working knowledge of an Ubuntu installation and wish to keep the contents of their home folder after doing a re-install. This guide is also intended for those that already have an existing swap, root and home partition setup!!. If you have not done/never done any pre-partitioning, please see this guide about using Gparted partition editor: See also: https://help.ubuntu.com/community…

Both laptops.
I was able to get it into recovery mode using an older kernel. I then went through each option in recovery ending at boot normal.
As I assume it did in the older kernel.
I am not backing up everything and will check it out from there.

I wonder if you need nomodeset.

If you just encrypted your home directory the tty command should still work.

Hmmmmmmmmmmmmmmmmm!!!
After I finish backing up data, I will give it a try and report back.

Negative.
This…
https://ubuntuforums.org/showthread.php?t=1613132
…Did not fix the issue.
Thanks guys! It was a stellar shot anyways.
Onward!

Do you see any boot failures here? In terminal:

try booting into recovery mode again and run “dpkg” per the update guide (a network cable connection is required):